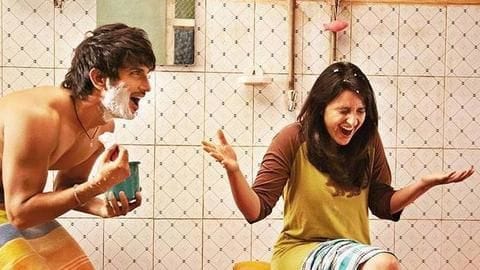 A "concubine" is a derogatory word used for women whom men don't deem "fit" for marriage or someone who lives with a man but doesn't get the same "stature as his wife".

And Rajasthan Human Rights Commission feels women who stay in live-in relationships are "like concubines" and don't lead a dignified life.

It's 2019 and we are still busy with labeling women! Reportedly, SHRC's weird diktat came in connection to a 2017 case, for which two women had approached the body.

To protect the privacy of the women, their details weren't divulged but SHRC concluded live-in relationships aren't the ideal set up.

Women should be protected from harms of live-in relationships: SHRC

The order was passed by the Commission's chairperson, Prakash Chandra Tatia, who is the former Chief Justice of Jharkhand High Court, and SHRC member Mahesh Chandra Sharma, a former Rajasthan High Court judge.

"It is the responsibility of the government and human rights organizations to protect women from the harms of live-in relationship through intensive awareness campaigns," the order read.

"Life as a concubine is not right to life"

"Keeping a woman as a concubine is against her dignity because this word tantamount to character assassination. For a woman, life as a concubine is not right to life and such a woman cannot protect her fundamental rights (sic)," the Commission added.

The body wants to introduce registration process for live-in relationships

Notably, the bench cited 'The Protection of Domestic Violence Act 2005', to assert that "relationship in the nature of marriage", was recognized but there's still no law on it.

Further, the Commission asked the government to introduce a law declaring "eligibility for live-in relationships", bring about a process for registration, and organize mandatory counseling in case the man and woman call it quits. 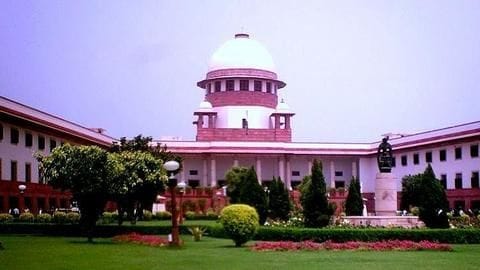 It's important to note that the Supreme Court had last year ruled that adult couples can stay together without tying the knot.

In fact, such women are also protected under the Protection of Women from Domestic Violence Act 2005.

Kavita Srivastava, Rajasthan President of People's Union for Civil Liberties (PUCL), called the order "an extremely retrograde judgment, which needs to be condemned and advocated against". She said the order can be challenged in High Court.

Meanwhile, former Chairperson of Women Rights Commission, Lad Kumari Jain, said creating awareness against live-in relationships is a "wrong move", as it's the choice of partners.

There's no harm if adults are living together: Jain

Saying women in live-in relationships have the same rights as wives, Jain added, "If two adults are living together out of consent there is no harm rather, the women partners also have rights and the women partners should be made aware of these rights."

Further, it should be highlighted that the SHRC members who spoke ill about women are history-sheeters.

"Two consenting adults don't have the right to end the dignity of the society...live-in relationships should be registered as a marriage," he had said.

And Sharma made it to the news by commenting that peacocks remain celibate throughout their lives.

Are live-in relationships illegal in India?

No. Last year, the Supreme Court noted that two consenting adults can live together without getting married.

Who are the SHRC members who called for law against live-in relationships?

What did SHRC say?

What does concubine mean?

A concubine is used for a woman who stays with a man but doesn't get the same statue as his wife.