On Kashmir-issue, Pakistan claims it has support of 60 countries 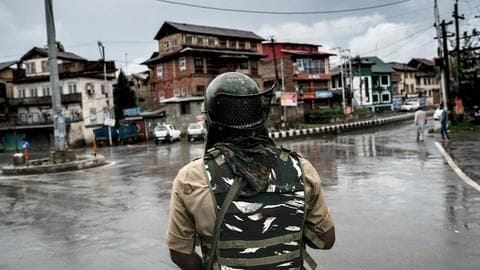 Pakistan is learned to have submitted a "joint statement" on the "human rights situation" in Jammu and Kashmir and claimed it has the support of as many as 60 countries.

The statement, purportedly highlighting "rights violations" in the valley, was delivered to the UN Human Rights Council (UNHRC) on Tuesday.

Context: Pakistan has been trying hard to internationalize Kashmir issue 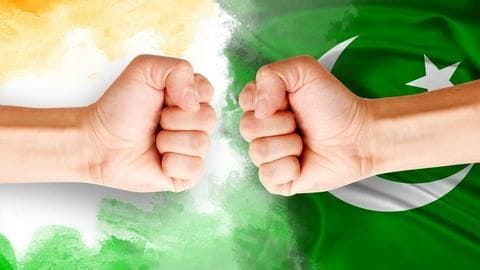 After India withdrew the special status of J&K last month and bifurcated the state into two UTs, Pakistan has been pushing all its might to internationalize the matter.

It has been claiming that the lockdown, which was imposed by New Delhi to keep a check on violence, violates human rights.

Earlier this week, Pakistan and India countered each other on the same in Geneva. 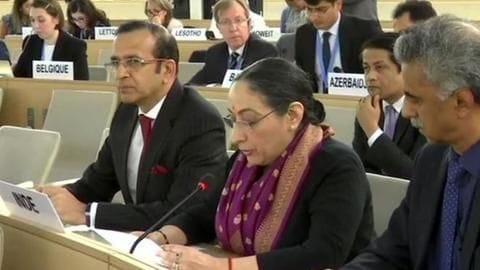 At UNHRC's 42nd session in the Swiss city, Pakistan's Foreign Minister Shah Mehmood Qureshi said a commission should be set up to probe "Indian brutality".

"For the last six weeks, India has transformed Occupied Jammu and Kashmir into the largest prison on this planet," Qureshi said.

Subsequently, when the mic was handed over to India, the delegation demolished Pakistan's narrative with perfection.

India advised Pakistan to look at how it treats minorities

"Pakistan's rhetoric will not distract international attention from Pakistan's persecution and elimination of religious and ethnic minorities—be it Christians, Sikhs, Shias, Ahmadiyas, and Hindus. This is the reason that Pakistan no longer publishes official statistics about its minorities as India does," Kashmiri diplomat Vimarsh Aryan said.

Notably, Pakistan hasn't revealed which countries are supporting it

Despite the lies being busted, Pakistan has claimed several countries support its stand on Kashmir.

A member of Pakistan's delegation said a list of countries who have backed it, will be given to India.

However, New Delhi is yet to receive any such list, officials in the know told HT.

Apparently, Pakistan has the support of the 57-member Organisation of Islamic Cooperation (OIC) and China.

"The fact that the list hasn't been made public means there is something amiss. Pakistan could have sounded out the countries privately but these countries haven't publicly spoken on the issue," an official, who chose to remain anonymous, told the daily.

Pakistan doesn't have many international allies, India does 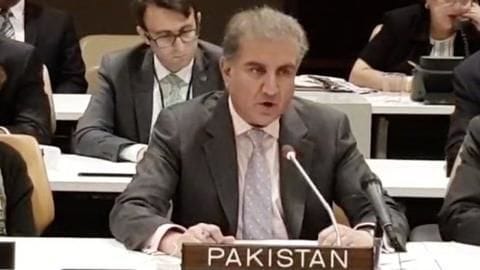 Now, Pakistan is hoping to get an "urgent debate" at UNHRC on Kashmir, but it needs numbers for that.

UNHRC has 47 members, and New Delhi has made concerted efforts to reach out to them and explain why annulling Article 370 was important.

Meanwhile, Pakistan only has the support of its all-weather ally China, making it almost impossible to get votes for a "debate".