A bizarre incident has come to light from Delhi University's Shri Ram College of Commerce, where several occupants of the girl's hostel had their cash and debit cards stolen allegedly by "a man dressed as a woman."

The incident came to light when a first-year student noticed that her debit cards were used to make transactions of around Rs. 50,000.

Theft took place on the day of DUSU elections The incident occurred on September 12—the day of the DUSU elections—in the afternoon, when most hostellers were in the mess for lunch, The Indian Express reported.

A PTI report—which identified the thief as a woman—quoted officials who said the guard was sleeping when the thief entered the hostel.

Reportedly, the thief had long hair, and wore a pink top, jeans, and a black scarf. 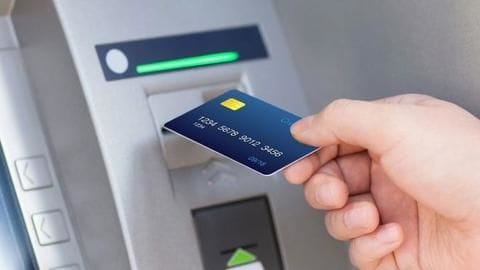 A hosteller told TIE, "Around 6 pm, one of the girls whose debit card was stolen started looking for it. By the time she realized it was stolen, two transactions amounting to Rs. 50,000 had already taken place."

"The person withdrew Rs. 20,000 from the debit card, and shopped at Levi's and Lifestyle," they added.

Rs. 3,000 cash was also stolen from other students.

'If you look closely, the person looks like a man'

A hosteller told TIE, "From the CCTV footage, we saw that the person entered around 1.40 pm and left around 2.10 pm. We don't even know the gender for sure... but if you look closely, the person looks like a man."

"He visited each room and seemed to know the way around," a student said, adding the thief "even interacted with a few girls." 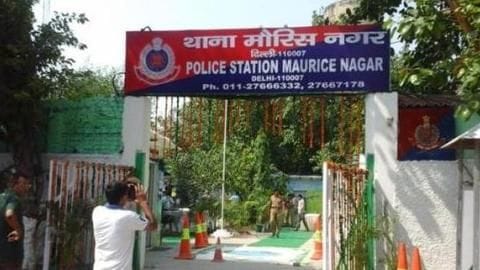 An FIR was registered at the Maurice Nagar police station on Monday, the police told TIE. An investigation is underway.

However, students alleged that college authorities did not take timely action, and that the guard also did not stop the thief from fleeing, The Times of India reported.

To this, SRCC principal Simrit Kaur assured they had been in touch with the police.

Sub-committee was formed, all due modalities were followed: Principal Kaur 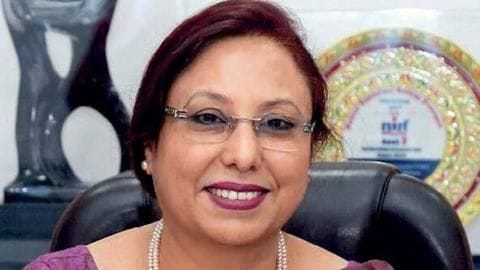 Kaur said, "We were informed of the incident on Saturday, and were in touch with Maurice Nagar police station. We asked if we should come right away, but they said it can be lodged at any time."

Kaur added, "They told us it's fine even if we file the FIR once the college opens. A sub-committee was formed, and all due modalities were followed."