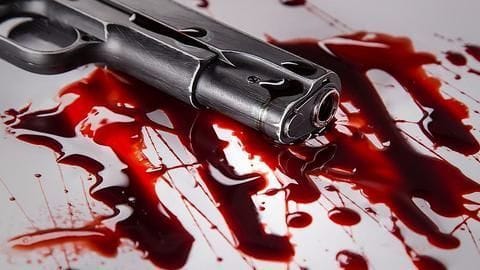 BJP leader Kuldeep Tomar allegedly shot his wife Poonam after a heated argument. She died during treatment on February 17.

Tomar tried to kill himself after shooting his wife, but was saved by his nephew.

Poonam's body has been sent for autopsy. Her family has filed an FIR against the leader.

Police have launched a manhunt for Tomar, who is reportedly on the run.

The timeline is brewing

This is a developing story. Please check back for updates.