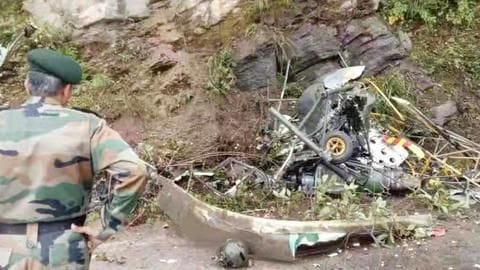 In a terrible incident, two pilots lost their lives on Friday after a helicopter of Indian Army crashed in Eastern Bhutan, said reports.

The aircraft which met the deadly fate was an Indian Military Training Team (IMTRAT) helicopter.

Of the two deceased, one pilot hailed from the neighboring country and was being trained by the Indian Army. 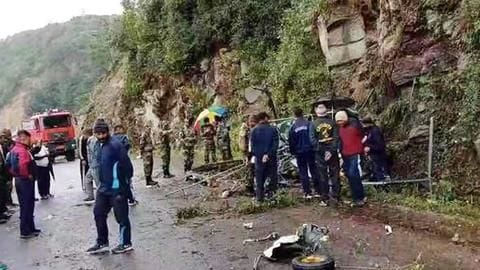 According to reports, the aircraft took off from Khirmu in Arunachal Pradesh and lost contact at 1 pm. It crashed into a hill when it was supposed to land at Yongphula.

Poor visibility due to bad weather is reported to have driven the accident.

The Indian pilot who died in the mishap was of Lt Col (Lieutenant colonel) rank.