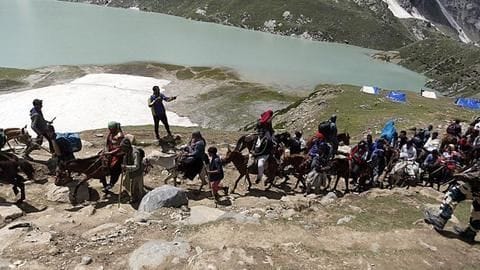 For the last two months, Jammu and Kashmir has been under a never-seen-before security blanket. Thousands of Army personnel were sent to the northernmost state, shops were shut, and communication modes snapped to deal with any violent backlash of the Article 370 decision.

Now, weeks later, tourists have been allowed to visit J&K, which has a lot to offer to travel enthusiasts.

In August, all tourists and pilgrims were asked to return 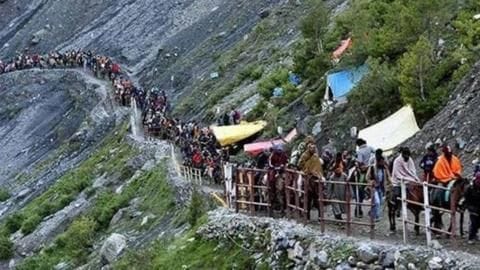 In early August, all tourists of J&K, including the pilgrims of yearly Amarnath Yatra, were ordered to leave the state. The administration, run by Governor Satya Pal Malik, said the decision was taken as Army warned of attacks by Pakistan-sponsored terrorists.

The actual reason was that the Centre wanted to "ready" J&K for its bifurcation. 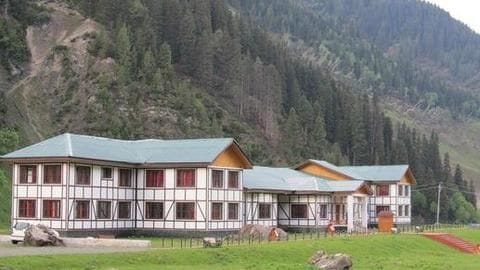 The summer months are the peak tourist season but most of the hotels and resorts remained deserted.

A manager at one resort in Sonamarg, a picturesque hill station, said after the government's advisory almost no tourists visited the area.

"Only locals come for a night or two and then left," he revealed.

One travel agent said the winter season is usually dull and the summers were almost wasted. "With the situation as it is, we do not see many chances of any revival this year or till March," he told PTI.

Another one said the business hit its lowest. "The problem has been accentuated by the non-availability of the internet. We cannot communicate," he added.

As it is, season picked up late due to Pulwama-attack

"The business picked up in May-June and we were hopeful of a good season after the culmination of Amarnath Yatra as queries and bookings had increased in July. However, the prevailing situation has dealt a virtual death knell to the sector," he added.

Will provide all assistance to visitors: J&K administration 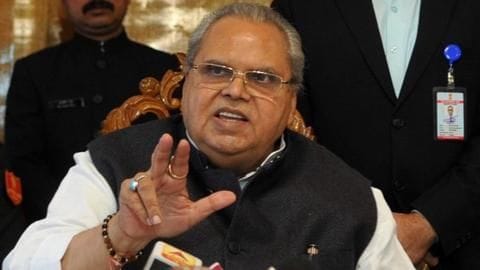 Now, in an order dated October 9, the government said restrictions have been lifted, and that the tourists are free to visit. This could be seen as the first step towards restoring normalcy in the Valley.

"The tourists desirous of undertaking a visit to the State shall be provided all necessary assistance and logistical support," the order read.

You can read the advisory here

Govt of Jammu Kashmir: Security advisory requesting tourists visiting JK to curtail their stay in the Kashmir valley, is hereby withdrawn. Tourists desirous of undertaking visiting to the state shall be provided all necessary assistance logistical support. pic.twitter.com/LOUcFT7x4u

Meanwhile, NC was skeptical this decision would bring back "normalcy"

This decision, however, didn't sit well with many. A spokesperson of the National Conference, one of the mainstream political parties in J&K, had asked how will tourists roam about in valley in the absence of mobile services and the internet.

"The closure of business establishments and breakdown of economic activity in Kashmir will come in the way of restoration of normalcy," he reportedly said.