UP: Bus runs over pilgrims sleeping on pavement, 7 dead 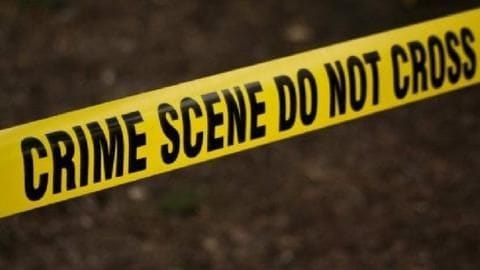 In a terrible incident, seven people lost their lives in Uttar Pradesh on Friday morning, after a bus ran over them.

As per reports, the deceased were returning to Hathras Janpad after completing a pilgrimage at Vaishno Devi in Jammu and Kashmir.

The driver of the bus is said to be missing.

Four women and three minor girls died in the mishap

Reportedly, the deceased include four women and three minor girls. Apparently, 56 people were traveling together on this trip.

They had started their journey on October 3 from village Mohanpura, an HT report claimed.

Around 2:50 am on Friday, the driver of the bus stopped near the ghat for rest. Subsequently, some of the passengers got off and slept on the pavement.

Bodies have been sent for autopsy, probe launched

Around 4 am, an overspeeding bus ran over the sleeping people, killing seven pilgrims. Among those who died, three belonged to the same family. Their bodies have been sent for autopsy and an investigation has been launched, said police.