Bail granted to Chidambaram, but will remain in ED custody 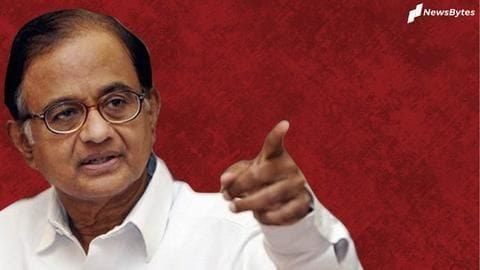 Former Finance Minister P Chidambaram got a slight relief from the Supreme Court on Tuesday. The top court granted him bail in the INX Media case registered by the Central Bureau of Investigation (CBI).

However, the Congress leader cannot walk free immediately as he will remain in the custody of Enforcement Directorate, till October 24.

Why is Chidambaram being probed? 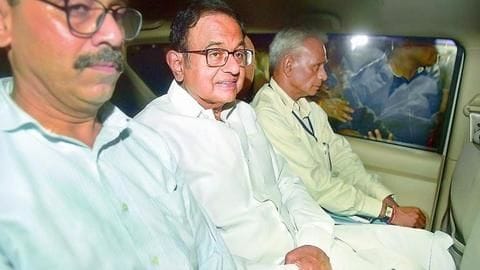 Both ED and CBI are investigating Chidambaram for the alleged corruption which happened under his watch. INX Media, founded by Peter and Indrani Mukerjea, allegedly received illicit FDI when he was the FM.

Chidambaram's son Karti is accused of receiving kickbacks for the same.

In August, the 74-year-old was arrested by CBI officials in a dramatic fashion from his New Delhi residence.

He has been ordered to give Rs. 1 lakh

Tuesday's order was passed by an SC bench led by Justice R Banumathi. The bench heard Chidambaram's appeal against the Delhi High Court's order of rejecting his bail.

The apex court asked the politician to submit a bail bond of Rs. 1 lakh along with two sureties.

He was also ordered to deposit his passport at a special court. On September 5, Chidambaram, who was also the Home Minister in the UPA era, was sent to Tihar jail. All his pleas seeking an exit from Asia's largest facility yielded no results.

On October 17, he left Tihar's premises, only to land in the custody of ED.

During the hearing, the court approved his requests for home-cooked food, separate cell, western loo, medicines, and spectacles.

Chidambaram's family was allowed to meet him

In the court, ED had sought 14-day custody of Chidambaram but didn't get it. The agency also strongly opposed his request for an air-conditioner but added that his family visits would be taken care of.

His family was allowed to meet him for half an hour every day. ED was also directed to get Chidambaram medically examined every 48 hours.