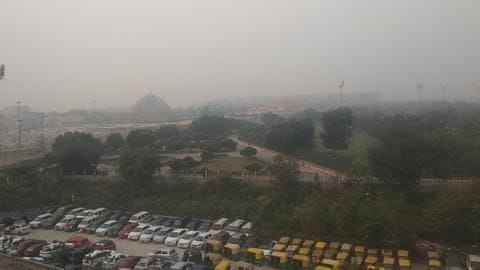 On the morning after Delhi residents celebrated Diwali with much pomp and show, the air quality in the national capital deteriorated and was recorded at "very poor".

Noida too fell in the same category; Gurugram fared a little better with its air quality being dubbed as "poor".

Though the data is worrisome, situation has improved drastically since last year.

The layer of haze which blanketed Delhi has been existing since last night.

As per PTI, people violated the two-hour window set by Supreme Court for bursting crackers in the national capital. 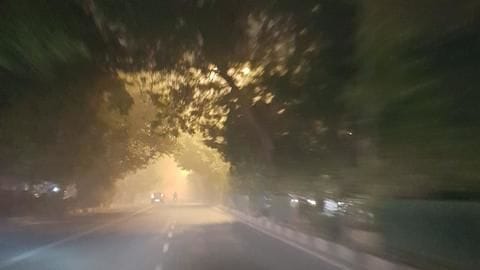 About air pollution, System of Air Quality and Weather Forecasting And Research (SAFAR) said, "Although the air quality is predicted to be touching SEVERE levels in the wee hours on October 28, the peak level of particulate matter (PM) 2.5 is likely to be lowest."

Let's take a look at classification of AQI

To give a perspective, Delhi's AQI was recorded at 642 last year.

Delhi University, Punjabi Bagh were among the worst-polluted areas 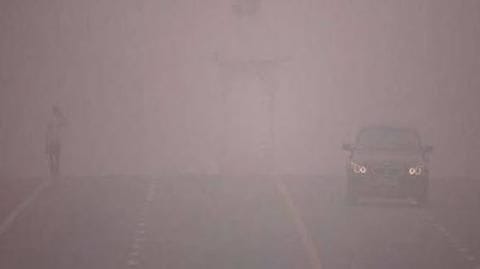 In Delhi, the worst-affected areas were Delhi University (North Campus), Pusa, Rohini-Punjabi Bagh, Wazirpur, Jahangirpuri, DTU, and Bawana. The places where residents took a sigh of relief were Gurugram, Ayananag and Nehru Stadium. 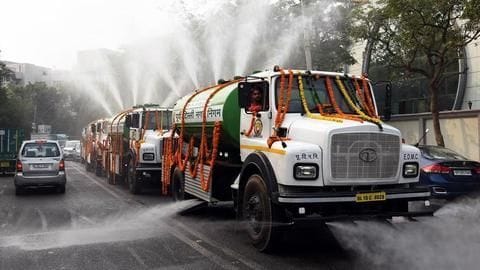 As NCR residents remained distressed in absence of clean air, authorities came up with a temporary solution.

To recall, the Arvind Kejriwal-led government had also announced the return of odd-even formula in Delhi from November 4 to 15, 2019, to curb the menace of air pollution.

As compared to Delhi, Mumbai fared better. The AQI of Mumbai oscillated between "satisfactory" and "moderate", with Powai recording the highest index at 143.

What was Delhi's AQi today?

What was Noida's AQI?

How polluted was Gurugram on Monday?

The day after Diwali, Gurugram's AQI was recorded at 279.

When will odd-even scheme be implemented in Delhi?

The odd-even scheme was implemented from November 4 to 15.