In a tragic incident, a youth in Odisha was hacked to death over bursting firecrackers on Diwali.

Amaresh Nayak was bursting firecrackers in Bhubaneswar's Sundarpada area on Sunday night when a group of people tried stopping him, and attacked him with sharp weapons.

Separately, two other people died in Odisha in Diwali-related incidents while six people, including four children, were injured. Reportedly, Nayak was feasting and bursting firecrackers with a bunch of people on Diwali when another group of 20 armed people showed up and opposed the celebrations.

An argument ensued which escalated into a clash. The armed group attacked the revelers with sharp weapons and Nayak was critically injured.

He was rushed to the Capital Hospital where the doctors declared him brought dead.

A youth among accused brandished a gun: Complainant

A complainant, Debi Prasad Sethi told Odisha TV, "We were partying as well as bursting crackers when some youths came and asked us to stop the celebrations."

Sethi added, "Raghua, a youth among them brandished a gun at us while two others, Kuna and Babul attacked us with sharp weapons. I somehow managed to escape the spot and informed the matter to Amaresh's family." 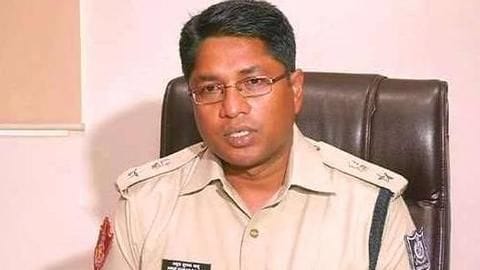 Following the incident, Airfield police officials rushed to the spot and launched an investigation.

Bhubaneswar DCP Anup Sahoo said, "A case has been registered in this regard. We are identifying the persons involved in the murder and arrests will be made at the earliest."

Reportedly, the two groups were not on good terms and would often get involved in disputes.

Man in Keonjhar died after firecrackers landed on house 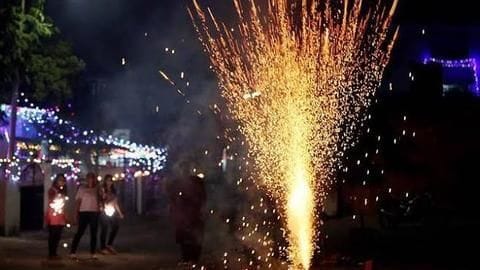 Separately, according to PTI, a government employee, identified as Sukhadev Monda, died on Diwali after firecrackers landed on his house in Sadha Chak, Keonjhar. He was sleeping when the incident occurred and was charred to death.

Meanwhile, Prakash Chandra Ojha died on the way to a hospital after he touched a live wire. He was fixing decorative lights outside his home in Bhadrak district.

6 others, including 4 kids, injured on Diwali

Diwali 2019: Prominence of the 5 days of Diwali, explained

Donald Trump talks about religious liberty in his Diwali message