Why is Bhai Dooj celebrated in India 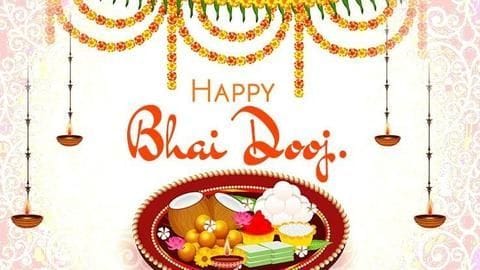 Nowhere is the brother-sister bond glorified so ceremoniously as in our country.

Though it is celebrated under different names in various regions, the underlying spirit of piety, love, and care is the same everywhere. Bhai Dooj is a Hindu festival that is celebrated on the last day of the five-day-long Diwali festival.

It marks brother-sister love; the celebrations are similar to that of Raksha Bandhan.

It falls on the second day of the Hindu lunar month of Kartik.

The auspicious second day of the month is called 'Dooj' or 'Dwitiya'; hence the name Bhai Dooj or Bhathru Dwitiya.

Bhai Dooj is mostly celebrated in India and Nepal. In Nepal, it is called 'Bhai Tika'. It has different names in India; Bhaiya Dooj, Bhai Phonta, Bhai Bij, Bhau Beej, Bhav Bij, Bhatru Dviteeya, and Bhatri Ditya are some of them.

Bhai Dooj and Raksha Bandhan, different from each other Though Bhai Dooj and Raksha Bandhan are celebrated similarly, both are quite different.

On Bhai Dooj, sisters pray for the long life and prosperity of their brothers; however, they don't tie a thread on their hands.

Sisters invite their brothers; traditional aarti is performed followed by the tika ceremony.

It signifies the brother's duty to protect his sister and her blessings for him.

Ritual associated with Yamraj, the god of death 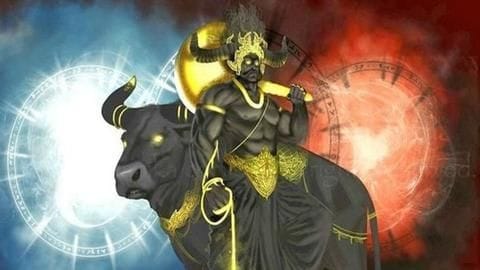 Notably, there are two main stories behind celebrating Bhai Dooj.

The first one is, the God of Death, Lord Yama visited his sister Yami (Yamuna river) who was overjoyed and welcomed him by performing aarti and tika ceremony.

Moved by Yami's affection and love, he declared any brother who would visit his sister, and receive aarti/tilak on this day should not fear death.

It is believed that Lord Yama and Yami were estranged siblings. Their meeting on the second day of Kartik month happened after several years, and Yamraj was touched by his sister's love. Hence, Bhai Dooj is also known as Yamadwitheya.

The story of Lord Krishna and his sister Subhadra 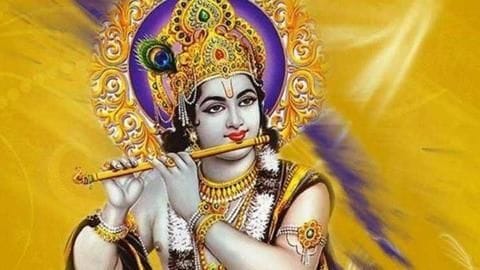 Another popular Hindu interpretation is that Lord Krishna (after demon Narakasura's death) returned victoriously and visited his sister Subhadra on the second day of Kartik month.

Subhadra, who was overjoyed upon seeing her brother, welcomed him by performing the aarti ceremony and applying tika.

She had showered Lord Krishna with flowers and then offered him sweets.

Another story links Bhai Dooj to the founder of Jainism, Bhagwan Mahavir. When Mahavir shunned all the family ties and attained nirvana, his brother King Nandivardhan was extremely sad as he missed Mahavir. Nandivardhan was then comforted by his sister Sudarshana.

Five healthy and delicious snacks for Diwali and Bhai Dooj

Diwali 2019: Prominence of the 5 days of Diwali, explained