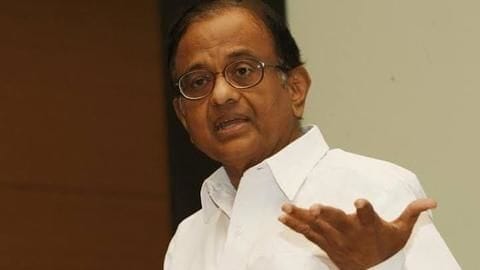 Senior Congress leader P Chidambaram has been sent to Tihar jail till November 13 by Delhi court in the INX Media money laundering case being probed by the Enforcement Directorate (ED).

Last week, the court had sent him to ED's custody till October 30.

The probing agency sought one-day custody of Chidambaram on Wednesday, however, the court sent him to 14-day judicial custody instead. 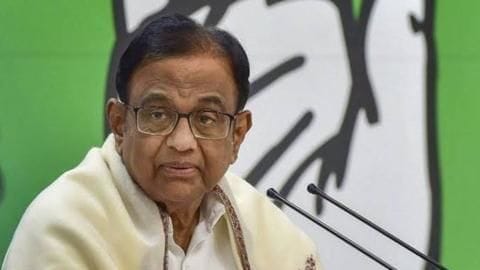 In its order, the court considered Chidambaram's health and directed the Tihar jail authorities to provide him with medicines, western toilet, security and a separate cell.

Chidambaram will also be allowed to have home-cooked meals.

Meanwhile, the Congress leader moved Delhi High Court seeking interim bail for six days so he could consult his regular doctor at the Asian Institute of Gastroenterology (AIG), Hyderabad.

Sources say he has been suffering from Crohn's disease

On Monday, Chidambaram was taken to the RML Hospital and AIIMS after experiencing stomach pains. He claimed to be in need of "urgent medical treatment."

Reportedly, he has been suffering from a gastrointestinal illness called Crohn's disease, diagnosed in 2017.

Earlier, his lawyer Kapil Sibal had also argued that the Congress leader has lost five kg weight while in custody in the Tihar jail.

Chidambaram being probed for alleged corruption in INX Media case 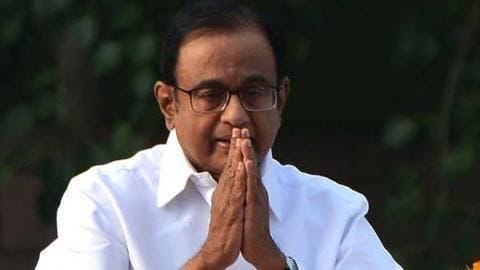 To recall, Chidambaram is being investigated for alleged corruption in the INX Media case by both the ED and the Central Bureau of Investigation (CBI).

Last week, the Supreme Court had granted Chidambaram bail in the CBI case.

What is the INX Media case? 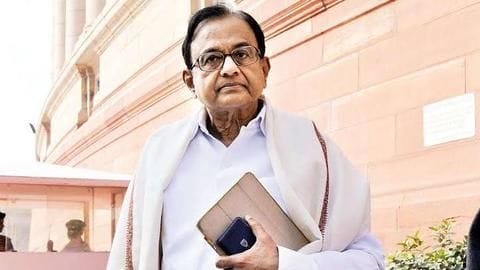 Chidambaram faces allegations of corruption and money laundering during his tenure as Finance Minister.

He allegedly facilitated an influx of illicit foreign direct investments (FDIs) to the tune of Rs. 305 crore into the INX Media group, co-founded by Indrani Mukerjea and Peter Mukerjea in 2007.

Meanwhile, his son Karti allegedly received kickbacks for the same.