Dishes like Paneer kathi rolls, sprouted dal parantha, poha, and upma, found a place in a booklet recently released by the the United Nations Children's Fund (UNICEF), on how to deal with serious health problems such as underweight, obesity and anaemia among children and adolescents.

According to the organization, these nutritious recipes can be availed/prepared in less than Rs. 20.

Booklet based on findings of Comprehensive National Nutrition Survey 2016-18 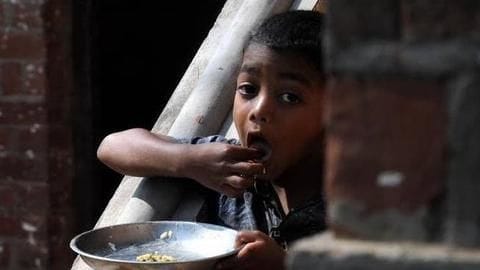 The information provided in the 28-page booklet is based on the findings of the Comprehensive National Nutrition Survey (CNNS) 2016-18, the first-ever nationally representative nutrition survey of children and adolescents in India, and the largest micro-nutrient survey ever conducted.

As per the survey, 35% children in India, under age five, are stunted (low height-for-age), 17% are wasted (low weight-for-height), while 33% are underweight. 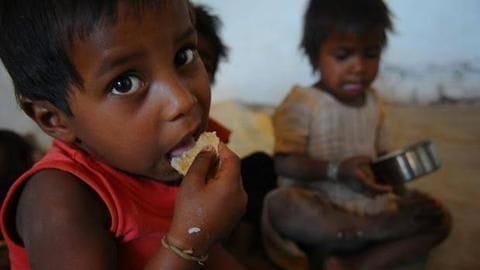 The survey also found out that a whopping 40% of adolescent girls and 18% adolescent boys suffer from anaemia, a condition in which the blood lacks enough healthy red blood cells (RBCs).

Moreover, the report suggested a growing threat of non-communicable diseases such as diabetes among school-age children and adolescents.

Reportedly, one percent of children/adolescents were found to be diabetic, and 10% were pre-diabetic. 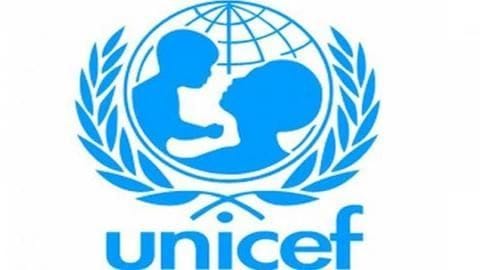 Now, in order to help deal with these health complications, the UNICEF book lists out recipes and their corresponding cost of preparation.

For curbing underweight, the book suggests dishes like potato stuffed paratha, paneer kathi roll, and sago cutlets, whereas for tackling obesity, there are dishes such as sprouted dal parantha, poha, vegetable upma.

It also mentions their calorie-count, and nutritional value.

"Knowledge of nutrition needs to be part of school curriculum" 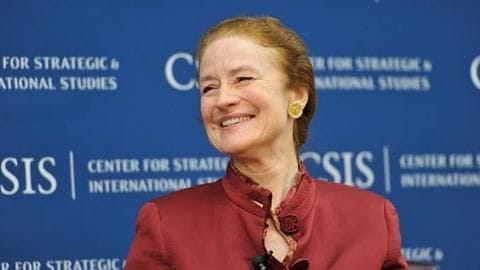 According to UNICEF Executive Director Henrietta H. Fore, nutrition is extremely important during two phases of life, first during initial 1,000 days of birth, and second, during adolescence.

"The first one would require healthcare workers at hospitals. It is at that time you can teach a young mother about nutrition and second one is adolescence when it can be communicated through teachers," she added.

Over half of Indian youth will be unemployable in 2030

Five healthy and delicious snacks for Diwali and Bhai Dooj