Ahead of SC hearing, Chidambaram visited by Rahul, Priyanka Gandhi 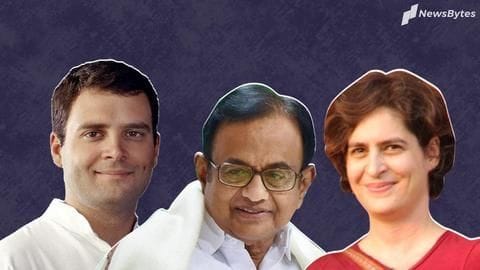 Ahead of his hearing in the Supreme Court in the INX Media corruption case, Congress leader P Chidambaram was visited by party leaders Rahul Gandhi and Priyanka Gandhi Vadra at the Tihar Jail in Delhi on Wednesday morning.

Today, the apex court will hear Chidambaram's bail plea in the corruption case filed by the Enforcement Directorate. 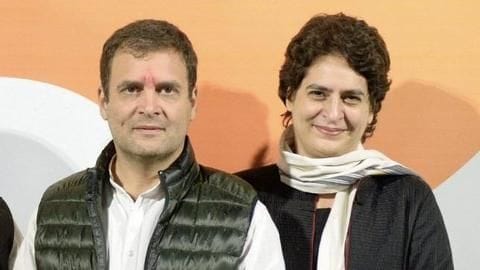 He said, "Today Rahul Gandhi and Priyanka Gandhi Vadra met my father. This sends out a very strong message that the Congress party is with him."

Came to show our solidarity with Chidambaram: Tharoor after visit Notably, after meeting Chidambaram, Tharoor said, "The Constitution's basic commitment to liberty is being violated. 98 days today... for what? Rs. 9.96 lakh, which isn't even a controversial issue since there's a cheque involved."

Tharoor added, "If we treat our respectable, upright citizens this way, it sends a very wrong signal to the world. We came to show our solidarity with him."

What is the INX Media corruption case? 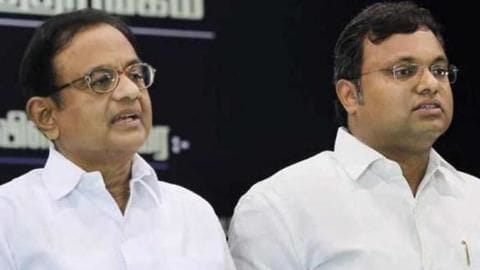 To recall, Chidambaram faces allegations of corruption and money laundering during his tenure as Finance Minister.

He allegedly facilitated an influx of illicit foreign direct investments (FDIs) to the tune of Rs. 305 crore into the INX Media group, co-founded by Indrani Mukerjea and Peter Mukerjea in 2007.

Meanwhile, his son Karti allegedly received kickbacks for the same.

Chidambaram had moved the top court challenging the Delhi High Court's order, rejecting his petition for bail on November 15.

On Tuesday, the ED filed a counter-affidavit alleging that, as Finance Minister, he used his "influential office" for "personal gains." 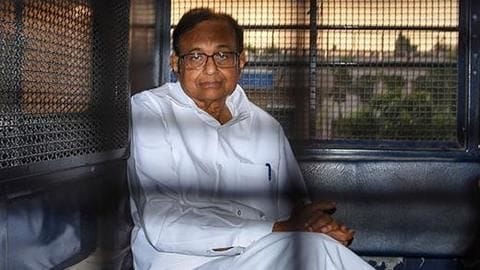 Chidambaram is being investigated by both the ED and the Central Bureau of Investigation (CBI).

He was first arrested by the CBI on August 21. On October 22, he was granted bail by the SC.

Separately, he was arrested by the ED on October 16. Chidambaram is to remain in judicial custody till November 27, as per a trial court order.