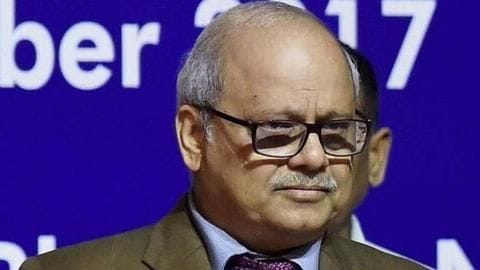 Since it was set up in March earlier this year, the country's first anti-corruption ombudsman Lokpal lacks a permanent office.

The anti-corruption body has been operating out of The Ashok Hotel in Chanakyapuri since March, paying a hefty Rs. 50 lakh rent every month, an RTI query has revealed.

Further, the Lokpal is yet to initiate full investigations into any cases.

What is the Lokpal? 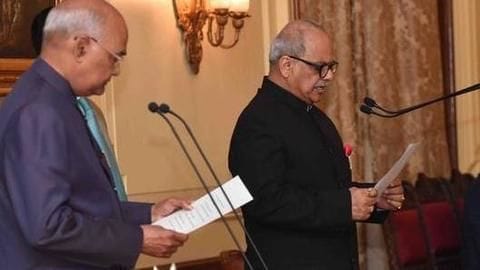 The Lokpal is an anti-corruption ombudsman that handles the complaints of maladministration filed by citizens. It was set up under the Lokpal Act, passed in 2013, which also lists the appointment of Lokayuktas in states. 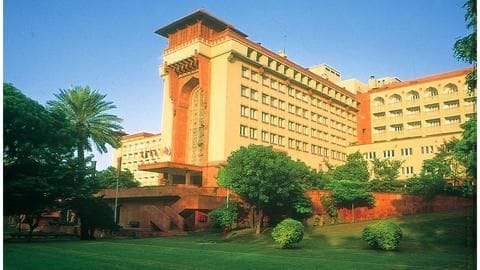 However, the Lokpal is yet to be allocated office space and has been operating from the second floor of the government-owned Ashok Hotel, the RTI query has revealed, Hindustan Times reported.

The office has 12 rooms in the hotel and pays a monthly rent of Rs. 50 lakh.

Further, the RTI found that till October 31, 019, the Lokpal's office had received 1,160 complaints, however, none has warranted an inquiry.

The RTI response accessed by HT revealed that the Lokpal bench has heard 1,000 complaints.

The RTI response stated, "Preliminary inquiry has now been initiated in any of these complaints and in no case, Lokpal had initiated full investigation yet."

What does the Lokpal office have jurisdiction over?

For the uninitiated, the Lokpal has the authority to inquire into corruption complaints against anyone who has been a Prime Minister, a minister of the government, a Member of Parliament, or a government official under groups A, B, C and D.

It also has jurisdiction over chairpersons, members, officers and directors of entities established by an Act of Parliament, and institutions wholly/partly funded by the Union/state governments.

Surprised that none among 1,000 complaints warranted probe: RTI activist 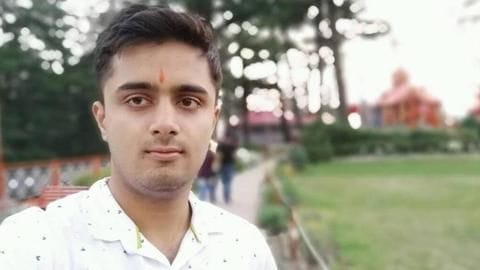 Notably, Subham Khatri, who had filed the RTI, said, "According to law, Lokpal has the authority to inquire into cases of corruption and also seek the help of CBI or other police agencies for investigation purposes."

The RTI activist added, "But I am surprised that of more than 1,000 complaints received by the Lokpal in the past seven months, none is worthy of investigation."

When probed by HT about the RTI, Justice Ghose said he couldn't comment casually. However, he mentioned the Lokpal has identified a permanent office adding, "We're looking into it as some changes are required in the office space and soon the office will move there."

'Money only going from one government pocket to another' 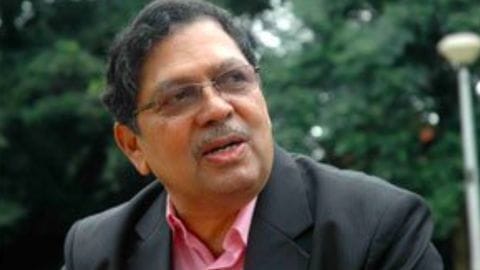 Meanwhile, retired justice N Santosh Hegde and former Karnataka Lokayukta told HT, "So far as my experience goes, it is an absolute necessity to have the institution of Lokpal even if they are spending Rs. 50 lakh/month for office rental."

Hegde added, "I don't see any problem is that because the money is going from one pocket to another pocket of the government."