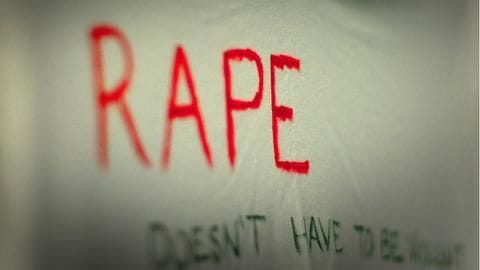 A 17-year-old girl was gang-raped by six men while she was out celebrating her birthday in Coimbatore, Tamil Nadu, on Tuesday.

Reportedly, the accused filmed the sexual assault and also forcibly stripped the minor girl's boyfriend, who was with her at the time of the incident.

Thus far, four of the six accused have been arrested. According to The Times of India, the 17-year-old, a Class-XI student, had gone to a park with her boyfriend when the duo was ambushed by a gang of six men at 9 pm.

The gang dragged the boy to an isolated spot, where he was stripped and filmed.

They then gang-raped the girl in front of the boy and filmed the sexual assault. Reportedly, the victim stayed back at the boy's home on Tuesday and narrated the ordeal to her mother on Wednesday.

The girl and the mother filed a complaint at RS Puram All-Women Police Station on Friday.

A case was registered under IPC Sections 354 (assault on woman to outrage her modesty) and 506(ii) (criminal intimidation) of IPC and various sections of the POCSO Act. 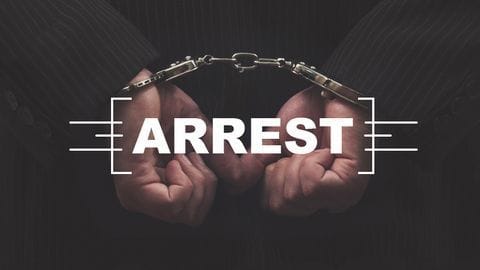 The four accused—all residents of Seeranaickenpalayam—were produced before the District Mahila Court and sent to judicial custody in Coimbatore central prison.

A special team was formed to arrest the other two culprits, identified as the main accused.