Man duped of Rs. 95,000 after ordering pizza via Zomato 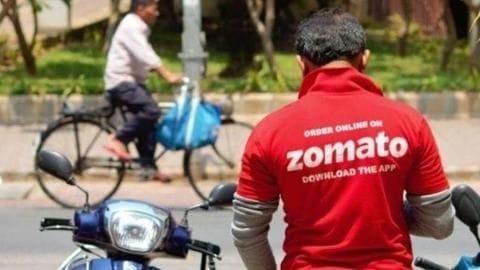 In a shocking case, a Bengaluru-based man has been duped of Rs. 95,000 after ordering a pizza via Zomato.

NV Sheik placed an order like we all do but ended up becoming the target of a scammer who phished him for the money he had been saving up for his mother's treatment.

Here's how he was tricked.

Pizza ordered but not delivered Like any other Zomato user, Sheik used the food-delivery app to place the order for a pizza on December 1.

However, even after an hour of placing the request, the order wasn't delivered, which led him to look up for Zomato's number on Google and get in touch with a company's customer care executive for the exact order status.

This is where the scam began 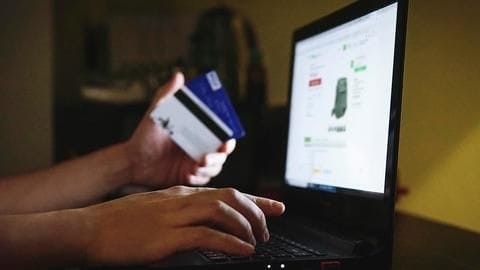 When Sheik called, the person who answered pretended to be a Zomato executive and said that the restaurant in question wasn't accepting orders.

The seemingly convincing person then promised a full refund to Sheik and asked him to click on a link sent to his mobile number.

He had said that clicking on the link, and presumably filling some details, would process the refund.

Soon after clicking on the link, the Madiwala Police said, Sheik inadvertently gave away his bank account details to the fraudster.

He had reportedly been saving up that money for the cancer treatment of his mother.

After losing the money, Sheik filed a complaint at the Madiwala Police station, triggering an investigation.

However, as of now, no clue has been found regarding the case and suspect(s) who tricked him into giving account details still remain at large.

Notably, the fraudsters had edited the number of Zomato on Google Maps, which has been done by scammers before too.

Meanwhile, Zomato says it doesn't have a customer care number Following the incident, Zomato reiterated that the company doesn't have a customer care number.

"We constantly remind our users via different channels of communication that we do not have a customer care number," a company spokesperson said, adding that "chat and email are our primary channels of care" and customers should "be vigilant and not share their personal or bank account details with anyone."

#ComicBytes: Spider-Man facts that only long-time fans would know