Citizenship (Amendment) Bill: Facts, myths and everything in between 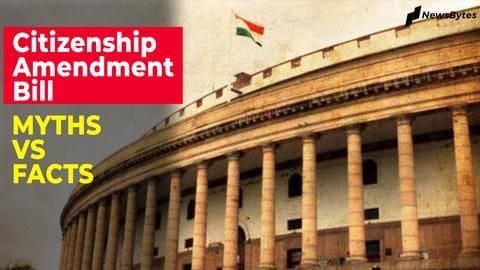 The media, not to be left behind in this circus, calls it a grenade now.

That's what is happening to the Citizenship (Amendment) Bill, the single most important reform by the current regime. Let's bust some myths, shall we?

Myth: CAB is killing the Constitution of India. Fact: No 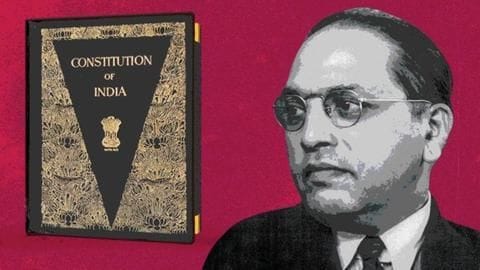 Fact: The Constitution of India prohibits discrimination in the name of religion, but it is for the citizens of India.

Fact: CAB is a special provision for people who are not Indian citizens. It seeks to accord Indian citizenship to Hindus, Jains, Christians, Sikhs, Buddhists, and Parsis- immigrants from Bangladesh, Pakistan, and Afghanistan.

Question: How is it against the Constitution then?

Myth: CAB is against Muslims. Fact: No 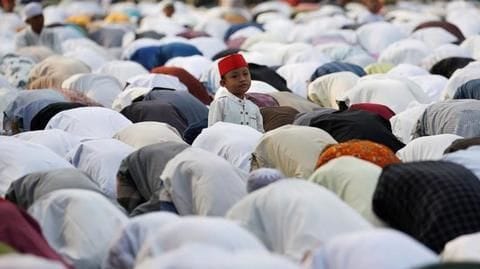 Fact: Muslims are not religious minorities in Bangladesh, Pakistan, and Afghanistan.

Fact: CAB seeks to provide Indian citizenship to minorities because they were persecuted in their home countries in the name of religion. These people are not economic migrants, they are not seeking Indian citizenship for better lifestyle.

Question: Why should Muslims from these 3 nations be included in CAB?

Fact: CAB is not for Indian Muslims.

Fact: CAB is not for Indian Hindus.

Fact: CAB is for religious minorities in Bangladesh, Pakistan, and Afghanistan, remember? That's the whole point of it.

Question: How is it biased towards Hindus? It is fashionable to be called secular, and liberal. If you argue logically, they term you a bigot.

Myth: Northeast is protesting as CAB isn't secular. Fact: No 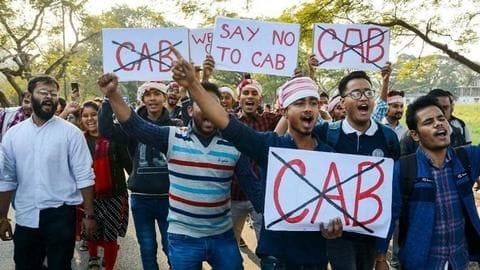 Fact: They are opposing the influx of immigrants from Bangladesh, because that would adversely affect the demography of the region.

Question: Shouldn't their concerns be addressed? Absolutely, yes. Citizenship is a sensitive topic. But, are they on the same page as elite liberals? Absolutely, not. They are not worried about the religion of these immigrants.

Myth: Muslims will be barred from India. Fact: Hell, no

Fact: CAB is for Hindus, Sikhs, Buddhists, Jains, Parsis and Christians of Pakistan, Bangladesh, and Afghanistan.

Fact: CAB is not for Muslims.

Question: Can other minorities like Ahmediyyas, Balochs apply for Indian citizenship? Yes, they will be taken on case to case basis. They can apply for asylum.

Get your fact right ma'am. A bill based on religion how that is not against Indian constitution?

Thanks for your question. But, the Bill/Act is for persecuted minorities of Afghanistan, Pakistan and Bangladesh. And, the Indian Constitution applies to the *citizens of India*. Once they become the citizens, they come under the ambit of our Constitution.