Women who wear short dresses should be killed: Gurugram cop

On hidden cameras, several cops in Gurugram were seen blaming women for sexual crimes perpetrated on them.

One of the cops is even heard saying that rape is consensual. 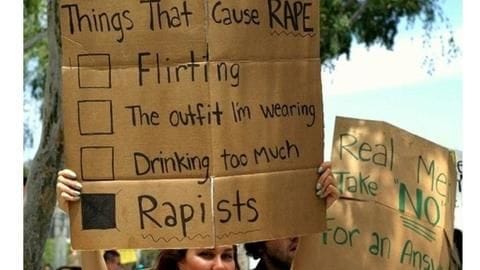 One of the cops caught on sting claimed rapes aren't forced, but consensual since "No man is a monster."

Claiming it is the woman who "invites" rape, the cop went on to blame their clothing choices and questioned their right to stay out till late.

'Their parents don't teach give them proper education'

Playing off the "woman of loose morals" stereotype, the cop said their parents don't give them proper education and don't teach them how to dress properly. These women, he said, have no time for sleeping, eating or studying.

Cop went on to describe street harassment, blamed the woman 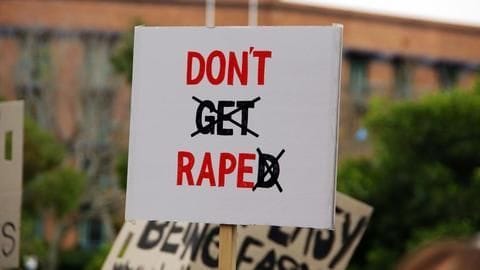 The cop confessed to having witnessed street sexual harassment, however, that's not what he called it.

He said, "We have seen that when these girls are walking on the road there are people who tease them or force them inside a car. Then they say crime has happened in front of the cops." 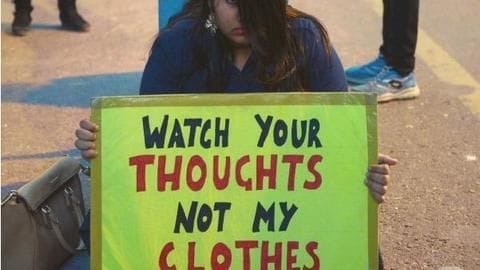 He went on to say that while they can feel the biting winter, he has seen women wearing short clothes.

He then described the attire of a woman he spotted at Huda City Center some time ago.

He said, "That dress had a slit up till the waist...You could see both her breasts."

"Her parents should kill themselves or kill her," he added.

Sting comes on the heels of Disha rape case

Meanwhile, India is dealing with the aftermath of Hyderabad veterinarian Disha's (name changed) gang-rape and murder.

The four accused were killed in a police encounter, and the cops hailed as "heroes."

However, as per the victim's mother's account, it was the cops who first asked her, "Was your daughter having an affair?" when she went to a police station after her daughter went missing.

After the encounter, BJP MP Locket Chatterjee remarked that such extra-judicial killings should be legalized. However, when our cops bear such regressive notions, it's imperative to ask if they are capable of doing their own job, let alone take over that of a jury.