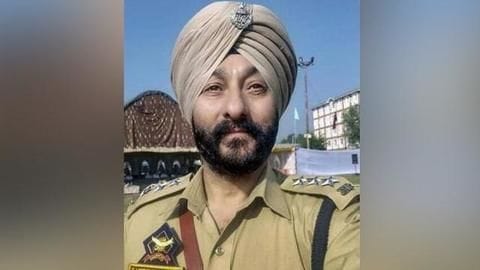 Two days after Jammu and Kashmir Deputy Superintendent of Police Davinder Singh was arrested with Hizbul Mujahideen (HM) terrorists in Kulgam, a report revealed that the top cop had sheltered the terrorists at his home in Srinagar.

Quoting top sources, NDTV reported on Monday that DSP Singh kept the terrorists at his home in Badami Bagh cantonment, near the Army's 15 Corps Headquarters.

Singh apprehended with terrorists while driving to Jammu 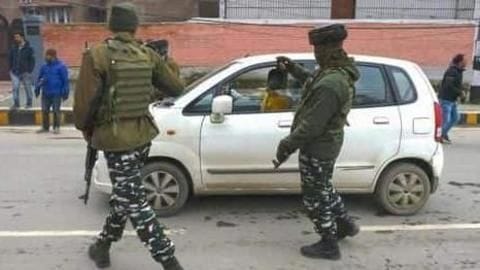 The terrorists spent the night there and left for Jammu the next morning, sources told the publication, adding that they planned to go to Delhi.

The four were apprehended on their way to Jammu, 60 km from Srinagar.

The police had reportedly been tracking Singh and Babu since Friday morning and cops in civil dress were already tailing them in secret. Interestingly, on Thursday, DSP Singh—posted at the Srinagar International Airport—received 15 foreign diplomats from the airport. 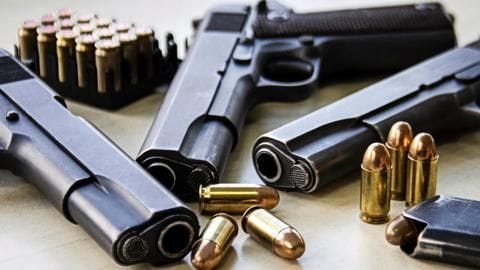 According to India Today, Singh's home, described above, is still under construction and shares a wall with the 15 Corps headquarters.

The report added that Singh himself had been living at a rented accommodation for the past five years and arms were recovered from his possession here.

The NDTV report listed the arms seized as one AK rifle and two pistols, citing sources. 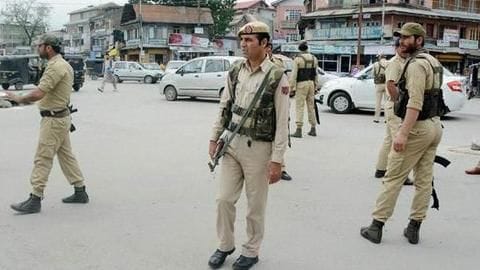 Reportedly, the police are now interrogating Singh and Babu, based on which multiple raids were conducted.

Singh is being treated like a terrorist, according to NDTV, and is being questioned by a joint team of security and intelligence agencies.

The agencies are trying to figure out if Singh's supposed trip to Delhi is linked to the Republic Day on January 26.

DSP Singh and Babu 'trusted each other'

The police told The Economic Times that Singh was introduced to Babu when he was posted as the DySP (DR) in Pulwama, while Dar played the role of an intermediary.

A senior police official, privy to the case developments, told ET that they "trusted each other."

The cop said that Singh had taken Babu to Jammu last year, too, but no one found out.

Naveed Babu's arrest is being hailed as a huge victory for the police.

He is suspected of killing 11 non-local apple traders and workers in Shopian last year.

Sources told NDTV that security agencies were previously clueless about Dar, who has visited Pakistan five times in the past few years. 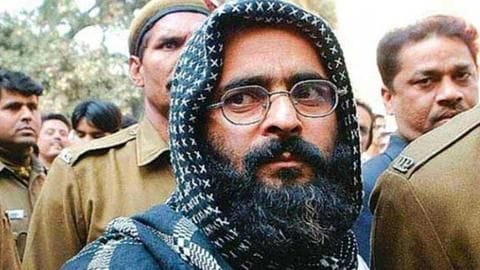 DSP Singh, who received the President's Police Medal for Gallantry on August 15 last year, had landed in trouble once before.

In a 2004 letter to his lawyer, Afzal Guru, who was executed for the 2001 Parliament attacks, had claimed that he had been framed by Singh.

Guru said Singh made him take Mohammad—Parliament attack co-accused— to Delhi and arrange rented accommodation for him.

In the letter, Guru also claimed that Singh had tortured him with chilis and electric shocks. He claimed the police extorted money from him. In a 2006 interview, Singh denied the allegations, however, he admitted to all torture allegations.