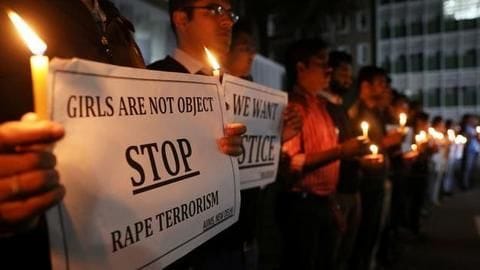 An eight-year-old girl was gang-raped in Madhya Pradesh on Sunday, allegedly by three minors, including two brothers.

The incident happened at Balaghat district, some 431 kilometers away from capital Bhopal.

As per a report in Hindustan Times, the accused have been arrested and charged under relevant sections of POCSO. They were produced before a juvenile court and sent to a juvenile home.

The crime allegedly happened at the victim's neighbor's house, where she went to watch television.

About the incident, SP Abhishek Tiwari said, "When the girl went to the house in the neighborhood at about 12.30 pm, there was no one in the house except the two brothers, aged 15 and 13 years, and their 14-year-old friend. They allegedly gang-raped the girl."

After she returned home, she narrated ordeal to mother

"The girl returned home around 4.30 pm and told her mother about the incident," the senior cop said. Subsequently, an FIR was registered. The survivor hails from a village falling under the Rampaili police station. 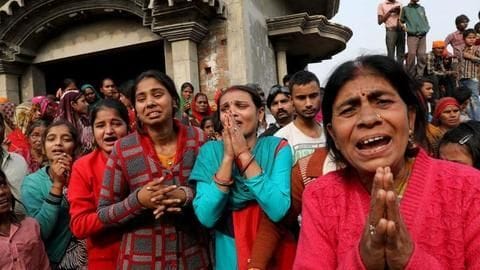 This disturbing case, and thousands like these, have "helped" Madhya Pradesh "bag" the deplorable title of being India's rape capital for the eighth time in a row, reports TOI.

A report released by the National Crime Record Bureau earlier this month said 5,433 rape cases were recorded in the state in 2018, the highest in the country.

The figures were junked by state's top cop

The report showed that MP also recorded the highest number of incidents as far as rapes of girls between 6 and 18 years were concerned.

"I have seen women walk and drive on streets alone late night which is a testimony in itself of how they feel," he told the daily.

"We take crime against women very seriously and so all such cases are given importance. There are more crimes reported in other states but the number of cases registered is low," he added.

MP-shocker: Six, including a minor, raped teen for 16 months