Chandrashekhar Azad gets bail; temporarily barred from staying in Delhi 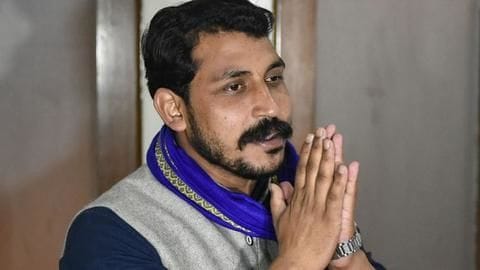 Azad was arrested on December 21 for allegedly inciting violence at a protest against the Citizenship Amendment Act the previous day in old Delhi.

Reportedly, he will be released from the Tihar jail on Thursday. However, there are a few conditions to his release. 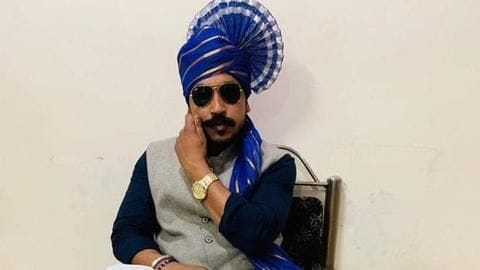 Additional Sessions Judge Kamini Lau on Wednesday granted bail to Azad on furnishing a bond of Rs. 25,000 with two sureties.

The court was hearing a bail petition which argued that there was no evidence of Azad inciting violence.

While granting him relief, Judge Lau noted that the fundamental right to peaceful protest cannot be curtailed by the government.

Azad granted bail due to lack of evidence

The court granted bail to Azad since the police had failed to produce evidence to support charges of inciting violence cited against the Bhim Army Chief. The court also noted that the offenses were anyway bailable, and others arrested on similar charges had been freed.

However, the court imposed restrictions on Azad

Considering the political climate ahead of Delhi elections on February 8, Judge Lau barred Azad from Delhi for four weeks.

She ordered Delhi Police to escort Azad to his Saharanpur residence where he would be required to mark attendance before the SHO at Fatehpur Police Station every Saturday for the next four weeks.

Azad has 24-hour window after release to leave for Saharanpur

Judge Lau, however, allowed Azad to remain in Delhi for 24 hours to pay obeisance at Jama Masjid or Ravidas Temple, before leaving for Saharanpur. Taking note of Azad's polycythemia, the judge allowed him to be treated at AIIMS, if required, with a police escort. 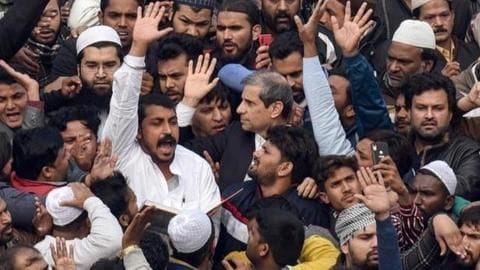 Azad was arrested on December 21 from Delhi's Jama Masjid and booked under Indian Penal Code Sections 147 (punishment for rioting), 148 (rioting, armed with a deadly weapon), 149 (unlawful assembly), 186 (obstructing public servant in discharge of public), and 120B (criminal conspiracy).

He was accused of inciting a mob at an anti-CAA protest on December 20 which later turned violent. 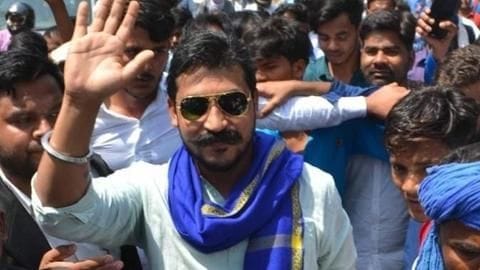 However, the police failed to produce evidence for the charges.

The public prosecutor argued on Tuesday that some of Azad's tweets were inflammatory, adding that drone footage of the protest shows him inciting a mob.

Azad's counsel, Mahmood Pracha, defended that Azad only read the Constitution and spoke against CAA-NRC.

Pracha said Azad didn't incite any violence and the drone footage could confirm it.

Have you read the Constitution, Judge asked public prosecutor

Given the lack of evidence against Azad, Judge Lau came down heavily on the public prosecutor. She asked, "Where is the violence? What is wrong with any of these (social media) posts? Who says you cannot protest... Have you read the Constitution?"