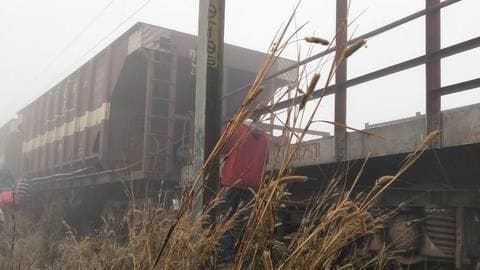 In a tragic incident, eight coaches of Mumbai-Bhubaneshwar Lokmanya Tilak Terminus (LTT) Express derailed in Odisha this morning, injuring nearly 20 people. No casualties were reported at the time of press.

The accident took place around 7 am near Nergundi railway station in Cuttack.

The superfast express hit a guard van of a goods train between Salagaon and Nergundi.

Accident was caused due to dense fog Dense fog in the area caused the accident. About the accident, Chief Public Relations Officer of Eastern Railways, JP Mishra, said five coaches were derailed, and three others were displaced.

Five people suffered severe injuries and were taken to SCB Medical College and Hospital. The remaining passengers are recuperating at other facilities.

Ambulance and fire officers are also present at spot for rescue operations.