UP man kills pregnant wife; grinds her body in 'chakki' 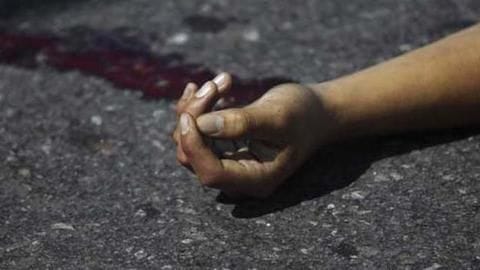 In a shocking incident, a man in Uttar Pradesh was arrested for murdering his pregnant wife before chopping, grinding and burning her body.

The incident took place in Deeh, Raebareli, on January 4.

The deceased woman's father-in-law and two brothers-in-law were also arrested for their involvement in the murder.

Here are more details about this gruesome crime.

Urmila was strangulated; her body chopped, ground, and burnt 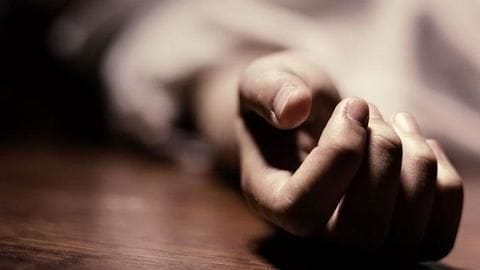 According to IANS, the man, Ravindra Kumar (35) was arrested along with his father, Karam Chandra, and brothers, Sanjeev and Brijesh, on Tuesday.

They also ground the body in a flour mill and set it on fire, IANS reported.

The remains were dumped 4 km away from the house in a gunny bag.

Ravindra wanted a son; suspected Urmila would birth a girl 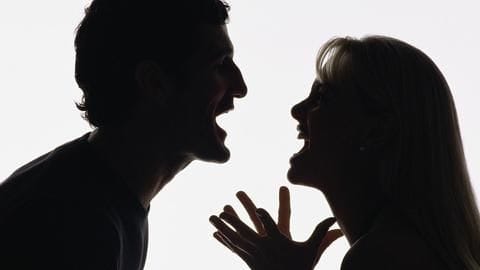 Reportedly, the couple had two daughters and Ravindra—who wanted a son—suspected that Urmila would give birth to a girl again.

According to Amar Ujala, recently, Urmila had also called the police to their home through the emergency number '112' after a dispute with Ravindra over her cooking. Ravindra and his father viewed this as an insult and decided to kill her. Initially, Ravindra had reported Urmila missing. However, his elder daughter had witnessed the murder.

She reportedly narrated the incident to her mother's family.

The accused tried to flee, however, six police teams were formed and all four were nabbed on Tuesday.

UP Police serves notice to dead man after anti-CAA protests