India likely to receive higher than average rainfall this monsoon 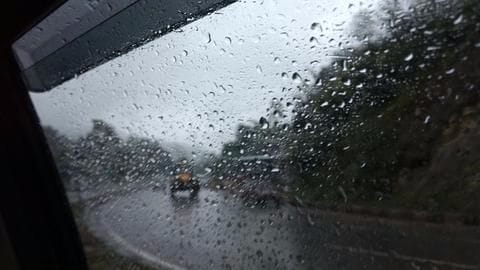 On April 19, IMD predicted rains at 96% of a 50-year average of 89cm, but "things have changed for the good since then", said director general KJ Ramesh.

Monsoons are critical for India, where 600mn people rely on agriculture. El Nino, the warming and cooling of sea surface temperatures in the eastern and central Pacific Ocean, occurs once every few years.

The phenomenon, linked to crop damage and floods, receded in 2016.

The Australian Bureau of Meteorology recently reported concerns over El Nino were easing.

A new prediction model for the first time in decades For the first time, the IMD has shelved a 1920s-era statistical method for weather prediction and instead taken up a so-called dynamic model based on a US system, tweaked slightly for India.

According to experts, improved accuracy could help raise farm produce by 15%. This is likely to affect incomes of 600 million people who are involved in farming.

Five tips to keep your leather items safe in monsoon

Be monsoon-ready, arm yourself with these 7 essential accessories

Fashion tips for the monsoon season