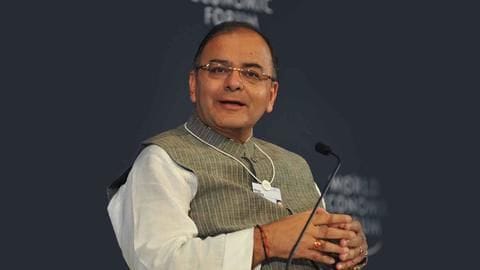 In a move to punish high-profile defaulters and economic offenders who flee the country to avoid legal proceedings, the Centre has drafted the Fugitive Economic Offenders Bill.

The Finance Ministry has put the bill in the public domain and has invited comments on the same.

FM Arun Jaitley had hinted at a possible legislation in this regard during his budget speech.

Details of the bill Under provisions of this bill, the government can confiscate the assets of high-value economic offenders absconding from India till they submit themselves for due legal processes.

The provisions of the bill will override other economic legislation dealing with similar issues.

Who will decide what to confiscate?

Under the bill, a Special Court will be set up to look into the details of offences committed. The court will decide "to the extent possible, identify the property that constitutes proceeds of crime which are to be confiscated."

Soon, India will get details of Mallya's Swiss bank accounts