GST to be introduced in DU's curriculum 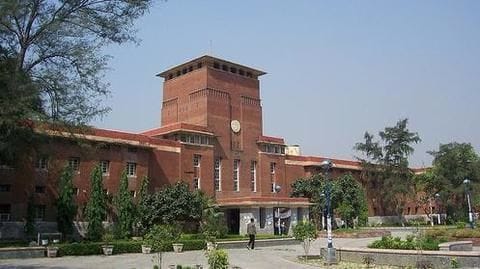 Delhi University is soon to introduce GST as part of its curriculum.

Students of B.Com (Hons), B.Com and B.A. Programme in Delhi University will soon be studying GST.

DU's academic council has already cleared the proposal but it is awaiting a nod from the executive council.

If the proposal is passed, DU will become the first university to include GST in its curriculum.

What's the aim behind introducing GST in DU's curriculum

Introducing GST in DU's curriculum aims to help the commerce students in comprehending the new tax reform. The Goods and Services Tax (GST) will be taught most likely from this academic session as the varsity wants inclusion of GST in B. Com (Hons) students syllabus. The curriculum will comprise of constitutional framework of indirect taxes prior to GST, which will include taxation powers of union and state governments, the concept of VAT, GST council and network, and state compensation mechanism and registration.

Students will also study about levying and collection of GST.

The Goods and Services Tax (GST), also known as the 'one nation, one tax' is hailed as one of the biggest tax reforms since Independence. Rolled-out on 1st July, it replaces all indirect taxes levied on goods and services by the Central and state governments.