Inspiring stories of five JEE top rankers to know about 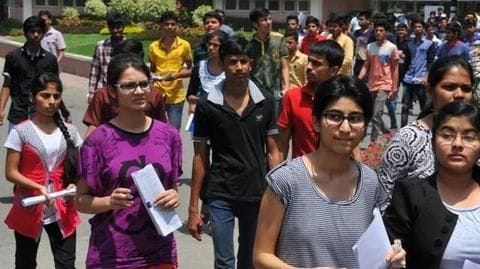 The Joint Entrance Examination (JEE), comprising Main and Advanced exams, is the gateway to admission to the prestigious Indian Institutes of Technology (IITs).

Lakhs of aspirants appear for JEE, but only a few thousands make it to IITs as cracking the exam isn't easy.

Here are the inspiring stories of five top JEE rankers who cracked the exam with hard work and determination. 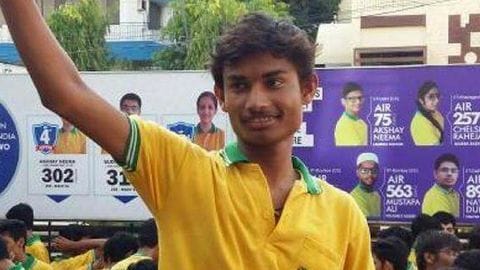 Arpit Prajapat, the son of a gardener from Madhya Pradesh's Indore, cracked JEE in 2017.

He secured the All India Rank (AIR) of 46 in the JEE Advanced and AIR 244 in JEE Main. Arpit worked hard to fulfill his father's dreams of seeing his son doing well in life.

He later joined IIT-Bombay to pursue BTech in Computer Science and Engineering. 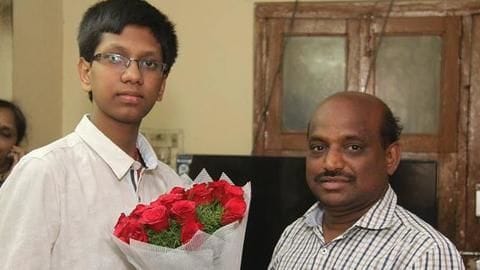 He later got into IIT-Bombay and opted for engineering in physics. He wants to become a scientist one day. 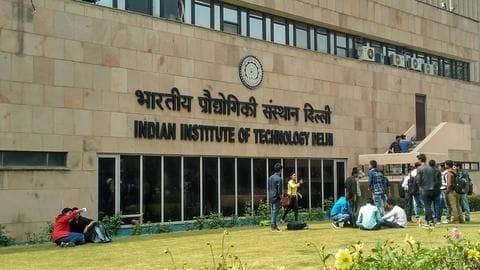 Nikhil Garg's story is a perfect example that with hard work and perseverance, nothing is impossible.

He was an average student until Class-10 who later moved to Rajasthan's Kota for IIT-JEE preparation.

Despite his mother's death due to breast cancer at the time, his father supported and motivated him.

He secured AIR-6 in IIT-JEE and got into IIT-Delhi. He currently works for Gamma Networks.

Arbaaz Alam, the son of an egg seller from Bihar Sharif, cracked JEE-2017 with AIR-67. He was one of Anand Kumar's Super-30 students. He wanted to solve the issue of his family's financial instability which inspired him to study hard and be at the top. 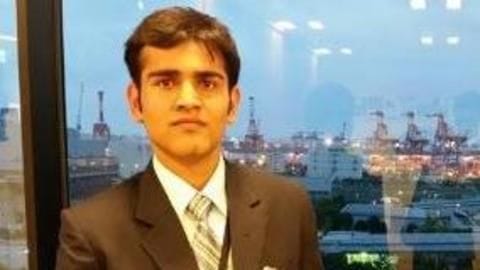 Rajesh Sharma, who suffered from a neglected clubfoot that affects lower limbs, cracked the IIT-JEE in 2009.

Though he couldn't afford coaching, he still secured the 20th rank in the physically-disabled category.

Sharma, the son of a carpenter from Jodhpur, got into IIT-Bombay and later landed a job in the Japanese e-commerce firm, Rakuten, during campus placements with a Rs. 32 LPA package.

Engineering aspirants not so interested in IITs anymore? Here's why 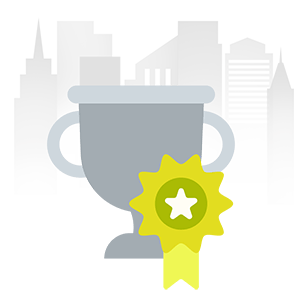