Five hidden gems of New York City you must explore 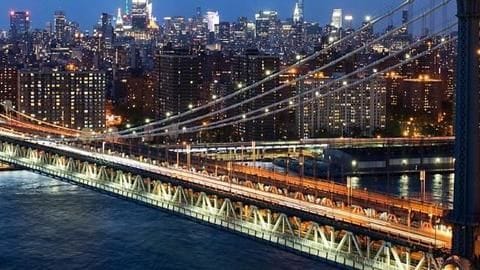 Needless to say, the New York City is one of the world's favorite tourist spots.

But if Hollywood and pop culture references have limited your picturization of the thriving American city to just the Brooklyn Bridge, Central Park, and the Empire State Building- you are in for some surprise.

Here are five hidden gems of New York City your must explore. 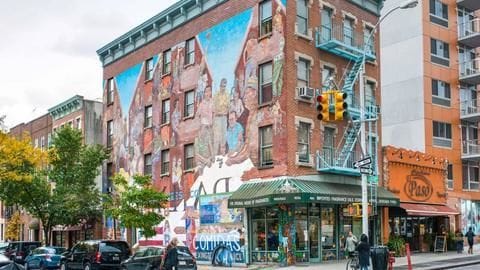 Many tourists coming to NYC tend to miss out on this uniquely intriguing neighborhood in Upper Manhattan.

The place, best known for its African-American heritage, amazing jazz clubs, and some of the city's most happening bars and restaurants, is a treat to explore.

Make sure to visit the Minton's, the Cotton Club, El Museo del Barrio, and the Studio Museum of Harlem. 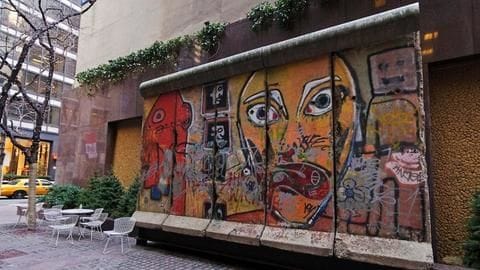 You might just walk past this 'ordinary-looking' wall, but the segment is in fact a part of the historic Berlin Wall, that was built in Berlin (Germany) back in 1961, to divide the capital city for several decades.

Later, parts of the wall were imported and installed in New York City, and were painted by artists in the 1990s. 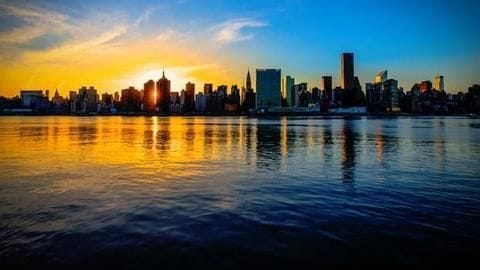 One of the most underrated things to do in the Big Apple is to see the spellbinding sunset.

However, avoid falling for the cliche choices of the Empire State Building or the Rockefeller Center.

Instead, head to the Sunset Park in southern Brooklyn, and catch the amazing view of the sun falling down in the backdrop of the Manhattan skyline. Starting out as a private library of financiers Pierpont Morgan and JP Morgan, the Morgan Library is now open to the public.

The traditional decor and age-old books and manuscripts stacked in classy shelves make it look like it's straight out of a Harry Potter film.

#5: The Museum of Ice Cream

For a nice and quirky experience, head to one of the most unique museums in NYC, called The Museum of Ice Cream. Among other offerings, the place has interactive chocolate rooms, sprinkle rooms, and giant sundaes. Bonus: You can sample most of the items there.

Ways to decorate your bedroom with city themes

Mumbai is world's 12th richest city, is worth $960 billion