Five best National parks in the world you must visit 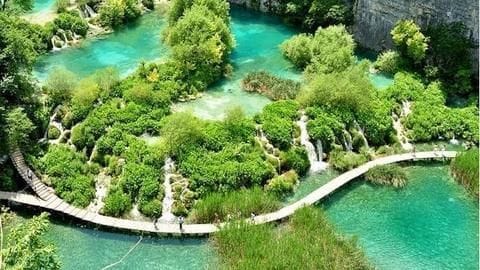 From the vast African plains to spectacular South American glaciers, National parks around the world have so much to offer.

Here are five National parks around the world you must visit with your family. 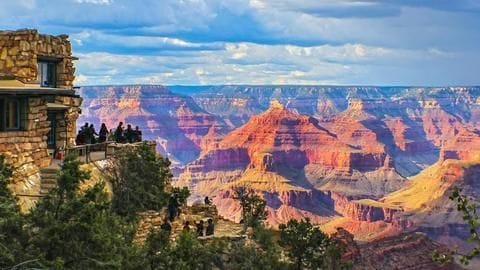 Tourists from all over the world crowd this place each summer, not for no reason.

The Grand Canyon National Park in Arizona, USA is the second most visited national park in America, attracting over five million people every year.

Encompassing over 1,900 square miles, the canyon is home to wonderful wildlife creatures like the Black Bear, Elk and California Condors, among others. 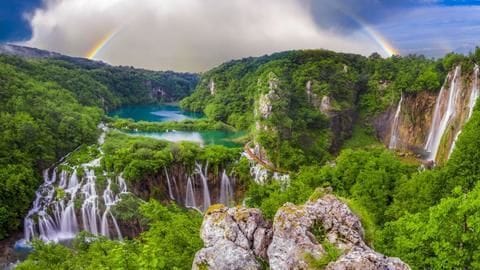 Right in the middle of the Croatian capital lies the world-renowned Plitvice Lakes National Park.

The main attraction of this park is its sixteen lakes interlocked by a series of waterfalls, cascades, and miles-long boardwalk trails. 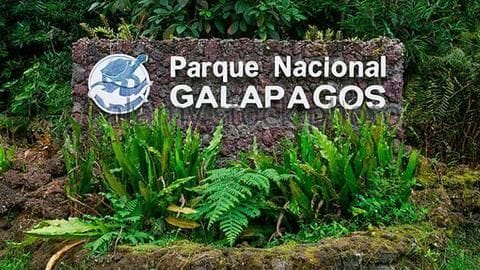 Listed as a UNESCO World Heritage Site back in 1978, the Galapagos National Park is located some 563 miles off the coast of Ecuador.

The park comprises an archipelago of volcanic islands, lavish green vegetation and the large lava fields.

It is home to some of the world's rare species viz. Galapagos tortoise, marine Iguanas, Blue-footed Boobies and little Galapagos penguins. 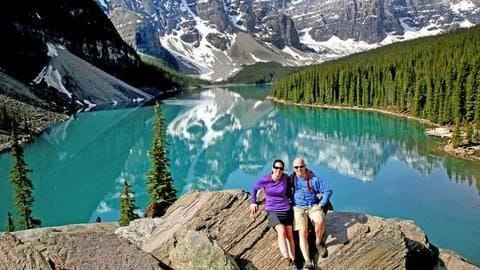 Spread over an area of 6,641 square kilometers of unparalleled mountain scenery, the Banff National Park in Canada, also the country's first national park, is snuggled in the spectacular Canadian Rockies.

Millions of visitors go there each year to marvel at the turquoise blue waters of Lake Louise, or take a nature walk through the flower-filled heavens at Sunshine Meadows, among other activities. 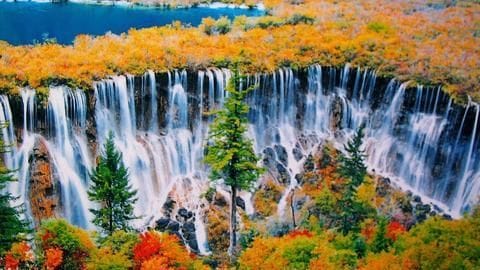 Located on the border of the Tibetan Himalayan Plateau, the Jiuzhaigou National park sees a footfall of more than two million annually.

The park has over 220 bird species and various endangered animal species, including the likes of the giant panda, Sichuan golden monkey, and rhododendrons.