In 5-years, number of cases at Mumbai's Kalina forensic-lab doubles 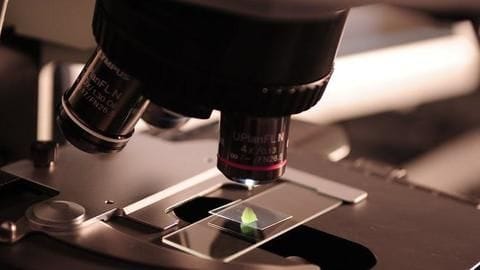 Off-late, many cases were solved using forensics, like the Sheena Bora case. 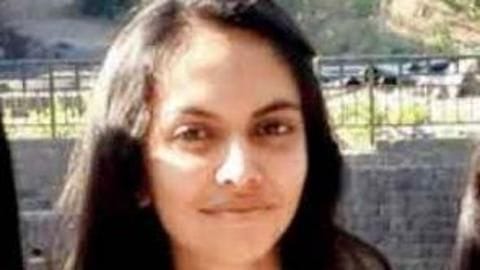 Vyas, a Mumbai salon-executive, was murdered in a Ford Ecosport on March 16 by two of her colleagues.

The car was being driven by Khushi Sahjwani while Siddhesh Tamhankar strangulated her.

The blood drops on the car's mat nailed them.

"It was a big success," said the official.

Another case solved through saliva sample found on tea-cups 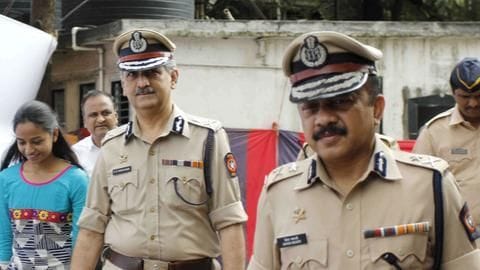 A November-2017 case of a rape and murder of a 29-year-old woman was also solved by the Mumbai Police, when the saliva samples extracted from the steel cups the victim served tea in, was collected.

The duo used to visit the woman in her husband's absence.

Earlier, no awareness of what to send for forensic testing 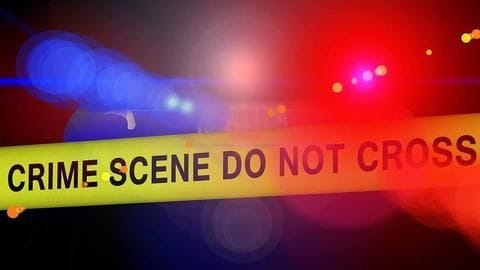 Senior officials admit that securing evidence like DNA and call detail records help them present cases in court in a more credible manner.

The challenge, however, is to find trained officials who would know "how to preserve a crime scene and what articles (are) to be sent for forensic testing," he said.

In 2017, students who completed their Masters in Forensic Science were left confused when no news of placement or their course validity was made clear by Higher and Technical Education Department. The course was started to increase the manpower in the Kalina, Santacruz forensic labs.