Over 1,000 women formed a human chain in Mumbai to express solidarity with the 'Women's Wall' formed in Kerala as part of an initiative to uphold gender equality amid the row over the entry of females of certain ages in the Sabarimala temple. 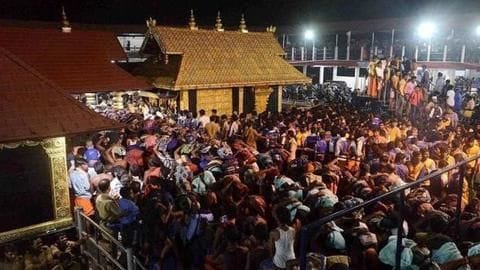 The women in Kerala created 'wall' from the northern end of Kasaragod to the state's southern tip.

The 'Women's wall' was conceived in the backdrop of frenzied protests witnessed in the hill shrine of Lord Ayyappa at Sabarimala after the Kerala government decided to implement the Supreme Court verdict, allowing women of all ages to offer prayers at the shrine. 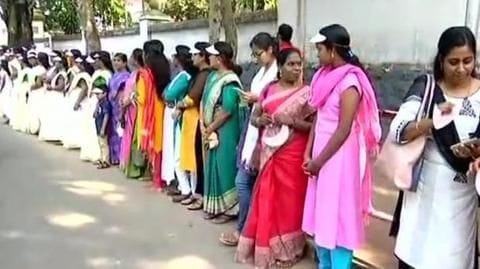 Extending support to the campaign, women from several organizations and social activists came together to form a nearly one km-long human chain from Dadar Chowpatty to Shivaji Park in Mumbai yesterday evening.

Sonya Gill, a member of the committee which organized the Mumbai women's chain, said around 1,000-1,200 women from the megapolis and the neighboring Thane district, Navi Mumbai town gathered to participate. 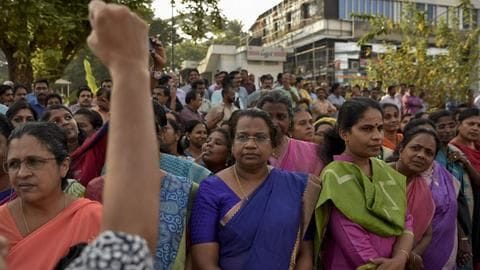 "We gathered to express solidarity for gender equality and what our sisters were doing in Kerala. We are now following our old values and traditions where women used to be given due respect in all fields," Gill said.

A number of Muslim women also took part in the campaign and they carried banners with messages like "Let's unite against all sorts of discrimination".