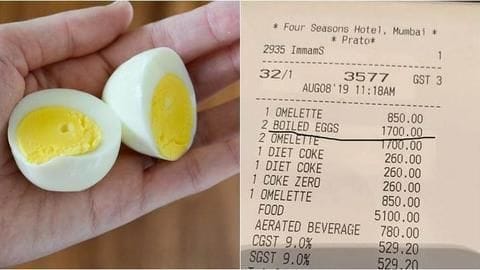 If you thought that paying over Rs. 400 for two bananas was a bit extravagant, you are in for more surprise.

A man in Mumbai was charged an abstruse (hold your breath!), Rs. 1,700 for two boiled eggs.

He posted a picture of the bill on Twitter, and received a plethora of reactions.

Here are more details about the bizarre incident.

Kartik Dhar was handed a bill amounting over Rs. 6,900 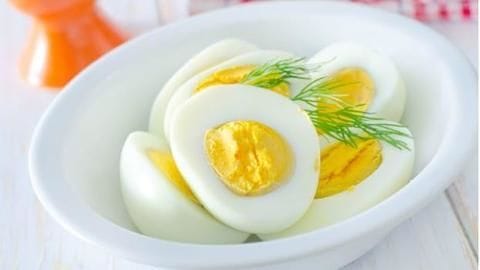 The man, called Kartik Dhar, posted a picture of the peculiar bill, from Four Seasons Hotel in Mumbai, highlighting the item '2 Boiled eggs' against a whopping price of Rs. 1,700.

Other items in the odd bill included four omelettes, two Diet Cokes, and one Coke zero. 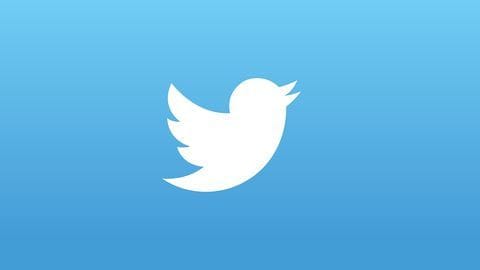 Kartik's post went viral in no time, and attracted a lot of reactions, that were mixed, at best.

While some users found the funny side of it, others inquired about the authenticity of the bill, citing the unusual nature of the order.

Some others criticized the 5-star hotel for overpricing.

"Equivalent to my breakfast budget for four seasons," says user

It is equivalent to my breakfast budget for four seasons.

"Chicken must be from rich family," comments another user

I don't get this order: User questions bill's authenticity

I don’t understand this order. Who eats like this?? 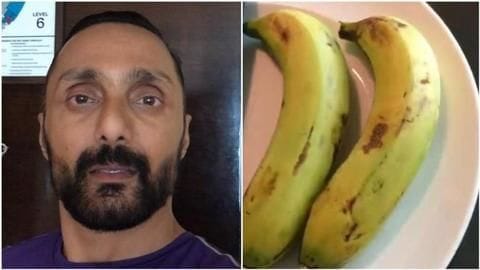 In a similar incident, actor Rahul Bose shared a video on Twitter last month, claiming to have been charged an unbelievable Rs. 442 for a "Fruit Platter," that comprised two bananas. The incident took place at JW Marriott, Chandigarh.

Later, the Chandigarh Excise and Taxation Department served a show-cause notice to the hotel and slapped a Rs. 25,000 penalty for violating provisions.

You have to see this to believe it. Who said fruit wasn’t harmful to your existence? Ask the wonderful folks at @JWMarriottChd #goingbananas #howtogetfitandgobroke #potassiumforkings pic.twitter.com/SNJvecHvZB

How many eggs should you eat per week?