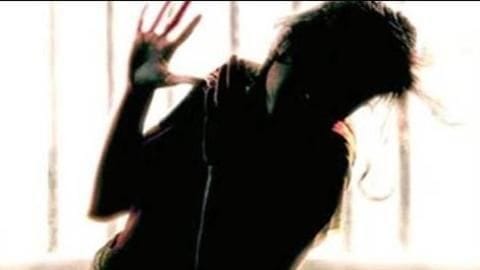 A teenager in Mumbai suffered severe burn injuries after she was allegedly attacked with acid by the principal of her alma mater.

According to the police complaint, a teacher and two school staffers were also involved in the crime.

The shocking incident took place on Sunday morning in Mumbai's Kanjurmarg when the 16-year-old girl was taking a walk.

Principal poured acid on girl; other accused held her According to India Today, the victim was walking towards Baji Prabhu Ground when she was accosted by the accused on LBS Road at 6:15 am on Sunday.

Allegedly, while the teacher, Javed, and the two school staffers, Hashim and Aman, held the 16-year-old, the principal, Huns Aara, poured acid on her.

'Felt severe burning sensation on my chest and legs'

Reportedly, the victim said in her statement to the police, "They blocked my way and Javed sir along with Hashim and Aman held my hands while principal Huns Aara threw some liquid from a mug she was holding on me."

She added, "I felt a severe burning sensation on my chest and legs where the white liquid thrown by Aara had fallen." 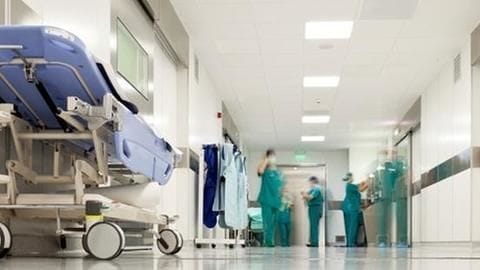 After the attack, the principal allegedly threatened to attack her parents and siblings with acid. The four accused fled in a white car, leaving the victim on the road.

The victim then called her father who rushed her to the Rajawadi Hospital.

She was later referred to the Sion Hospital where she was treated for burn injuries and discharged after initial treatment.

While in school, girl had complained against teacher, staff

The victim previously studied at the Nasheman Urdu School, where the teacher and the school staffers allegedly punished her for no reason. The girl's father had then filed a police complaint. She is currently pursuing a diploma in electronic engineering from a college in Mahim. 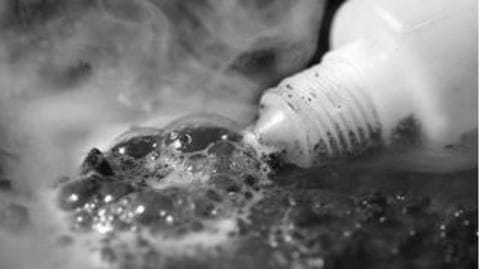 The girl's father lodged a complaint at the Parksite Police Station in Vikhroli West.

The police booked the four accused under Sections 326 B (Voluntarily throwing or attempting to throw acid, etc.), 506 II (Punishment for criminal intimidation) and 34 (Common intention) of the Indian Penal Code (IPC).

The police said an investigation is underway, however, no arrests have been made so far.

Here's what you should do if you suffer from acidity

Delhi woman throws acid on boyfriend for refusing to marry