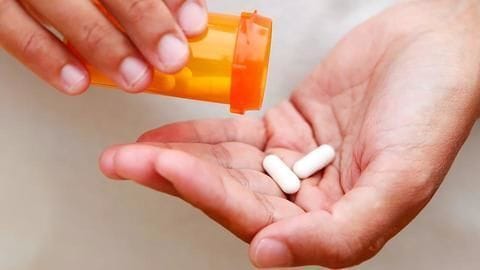 A 30-year-old pregnant woman became the third victim of swine flu deaths in Mumbai in 2017.

She was 34-weeks pregnant, and had shifted to Bhandup recently.

Maharashtra state has reported 210 deaths altogether, and approximately 1,100 people are currently being treated for the H1N1 virus.

According to officials, people aged between 22-45 are most vulnerable to the virus.

Tap in for more from Mumbai! A citizens' foundation led by Advocate Afroz Shah, now called the Being Ocean Foundation, had cleaned Versova beach in 6 months.

UN is now collaborating with the group to launch the global Clean Seas Campaign in India on 5th June, World Environment Day. The school education department has denounced a junior college in Borivali for illegally admitting over 600 students.

Namdar Shri Ajit Pawar Junior College was derecognized by the government for not following the guidelines of the centralized admission process.

The college admitted 544 students to its science stream and 86 in the commerce stream offline instead of online, where sanctioned seats were 120 per stream. With regards to national-level entrance exams for professional courses, Maharashtra board students are not on the same level as students from schools that follow the NCERT syllabus.

Experts say this happens because the syllabus for Classes 1-8 is fairly easy, and is suddenly more difficult Class 9 onwards.

Therefore, students find it difficult to cope-up with the same. The Maharashtra cabinet approved the rehabilitation proposal for Victoria carriage owners and drivers in South Mumbai.

Altogether, 91 owners and 130 drivers of Victorias will get compensated for either Rs. 3 lakh or Rs. 1 lakh along with a hawker's license.

The cabinet also formed a committee for the rehabilitation of the horses, to be done with the help of BMC and NGOs. Following the landmark order of the apex court to ban all liquor shops and bars within 500 metres of national and state highways, alcohol consumption in Maharashtra has considerably dropped.

Sharpest declines have been observed in Pune, Nashik and Kolhapur regions, whereas the consumption in Thane and Mumbai regions remains the same.

Shabana Azmi down with swine flu, gets hospitalized