Gujarat Polls: NOTA was the 4th most popular choice 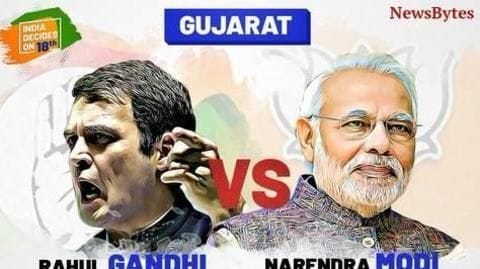 In Gujarat, the NOTA (None Of The Above) option emerged as the fourth preferred 'party' after the BJP, Congress and Independents, polling 1.8% of the total vote share.

In fact, it made a difference in 29 out of 182 constituencies. Could Congress have won in its absence?

The people of Gujarat are hard to please NOTA, which allows voters to reject all candidates in that constituency, was introduced in 2013.

Interestingly, it touched 1.8% in Gujarat in the 2014 elections too.

Over half the 182 constituencies recorded NOTA votes in thousands 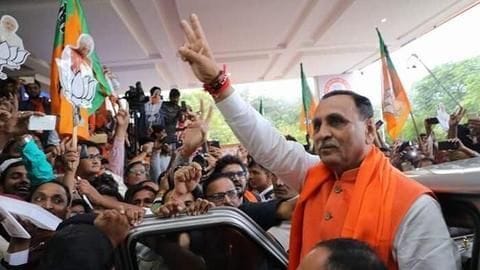 There were 3,309 votes in CM Vijay Rupani's Rajkot West constituency. In Vadgam, where Independent Jignesh Mevani debuted and won, 4,255 voters went for NOTA.

But it made a difference in these 29 seats 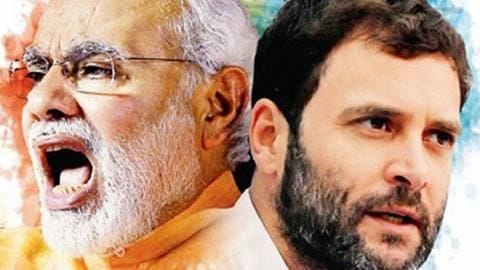 In 29 constituencies, the winning margin was less than NOTA, including Porbandar, where BJP's Babubhai Bokhiriya won by 1,855 votes; NOTA had 3,433.

However, 13 of these seats were won by Congress; BJP won 15. NOTA received more votes than what NCP and BSP polled individually too.

This could be an expression of anger against the ruling BJP, which secured a win by a significantly less margin than 2012. However, it is noteworthy that in 2014, when 1.8% Gujaratis went for NOTA, the Modi wave was at a peak.