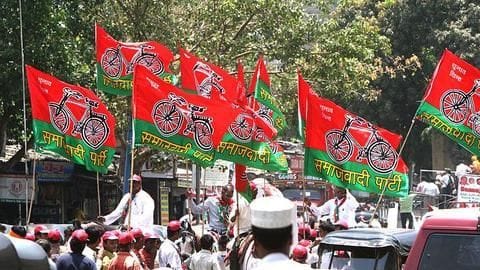 The figures were released by transparency watchdog Association of Democratic Reforms (ADR) after an analysis of assets and liabilities declared by parties to the Election Commission of India.

Here's more on the insights the report offered.

SP, AIADMK, Shiv Sena stand out among dozens of parties 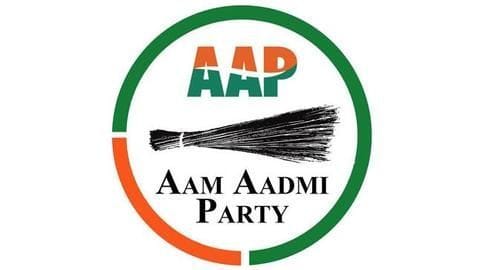 The report analyzed the assets and liabilities of the Aam Aadmi Party (AAP), the Assam Gana Parishad, the AIADMK, the All India Forward Block (AIFB), the DMK, the TRS, the TDP, Shiv Sena, Shiromani Akali Dal, among others.

However, the Samajwadi Party, the AIADMK and the Shiv Sena were the only major regional parties to show a steady increase in annual declared assets.

Trend of NOTA votes in India

The ADR report was accompanied by a report on the trend of NOTA votes since its introduction in 2013. In the last five years, it was found that NOTA had secured a total of 1.3cr votes in state assembly and Lok Sabha elections combined.

The monumentous increase in the SP, AIADMK, Shiv Sena's assets 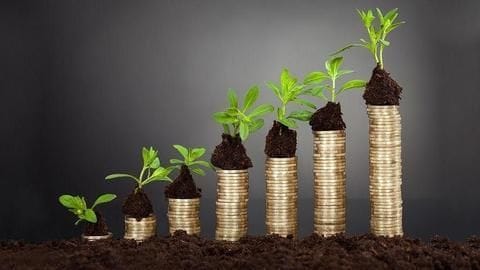 Almost all asset categories have shown an increase According to the ADR, assets declared by regional parties fall under six heads: fixed assets, loans and advances, FDR/deposits, TDS, investments, and other assets.

The only asset category to show a reduction was "loans and advances".

Five ways to decorate your home for a birthday party