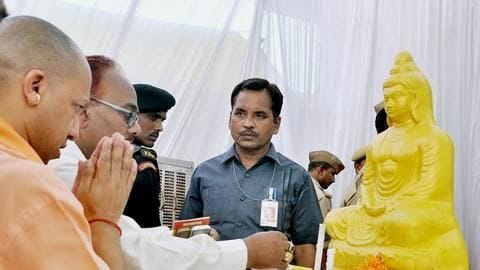 Considering the caste based challenges posed by the SP-BSP alliance, the UP government aims to distribute 82 OBC groups into 3 categories.

The categorization will help "all castes get due share of 27% reservation stipulated by the Mandal Commission" said senior UP cabinet minister OP Rajbhar.

It's a "Political Brahmastra" he said, that threatens the voter base of the alliance.

Past, present and the future 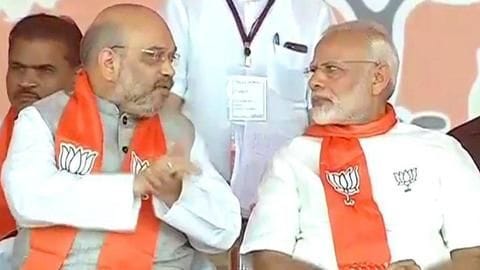 Interestingly, in 2014, BJP tapped into 42% vote-share (Dalits, Yadavs and Muslims) who otherwise were not their natural voters.

The status quo changed, reducing the regional parties to single digits. However, to survive, SP and BSP got into an alliance after 23 years of rivalry.

Now we keep them on our side

"So far, these castes had been playing in the hands of SP, BSP and Congress to get their share. Now, we will keep them on our side by giving them their due share," said Rajbhar.

What it means for the dominant Yadavs 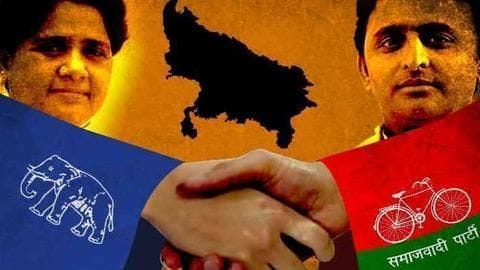 The Yadavs, SP's core voter base, have been the most dominating class under the 27% OBC quota.

If implemented, the categories will put an end to their dominance, not just under the quota, but also politically.

At the same time, it will also help other castes to climb up the social ladder, which until now was mostly scrutinised by the 'creamy layer' Yadavs.