Will it be superstar Mohanlal v/s Shashi Tharoor? 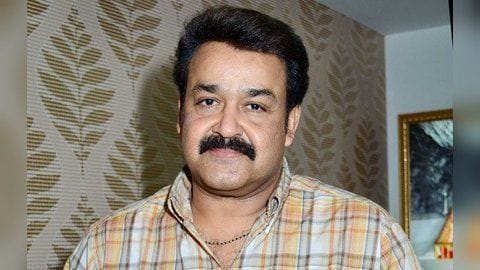 On Monday, South Indian cinema superstar Mohanlal met Prime Minister Narendra Modi, triggering rumors that he might be the BJP's candidate from the coveted Thiruvananthapuram Lok Sabha constituency, that is currently being held by Congress leader, Shashi Tharoor.

Notably, it wasn't the meeting that triggered rumors, but PM Modi's tweet heaping praise on the superstar.

Yesterday, I had a wonderful meeting with @Mohanlal Ji. His humility is endearing. His wide range of social service initiatives are commendable and extremely inspiring. pic.twitter.com/f3Dv3owHUV

Mohanlal also took to Facebook to talk about his meeting 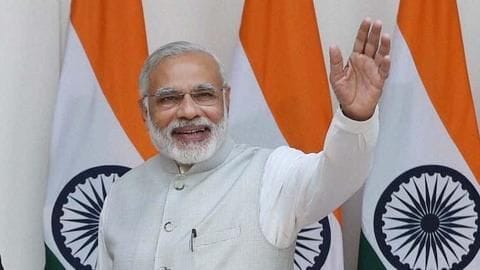 Describing the meeting with PM Modi as a "privilege", Mohanlal announced that PM had pledged support to his ViswaSanthi Foundation and his other social initiatives.

Mohanlal also added that Modi had agreed to participate in the "Global Malayalee Round Table" for Kerala's betterment.

Despite the rumors, Hindustan Times reported that sources close to the superstar had dismissed the speculations. Instead, they said that the meeting had been scheduled much earlier and was aimed at familiarizing the PM with Mohanlal's social service initiatives.

Have suggestions for Modi's I-Day speech? Here's what to do