Reportedly, the raids are being carried out as part of the I-T Department's probe into two companies owned and operated by members of Gahlot's family.

What we know about the I-T Department raids 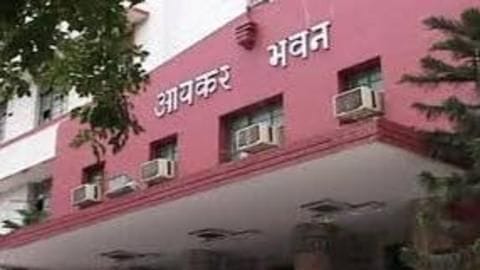 Among the 16 locations, searches are underway at Brisk Infrastructure and Developers Ltd and Corporate International Financial Services Ltd, the two companies linked to Gahlot's family.

According to news agency PTI, the raids are being conducted as part of a tax evasion probe, prompted by multiple suspicious transactions and alleged under-reporting of profits on part of the two companies.

Other locations where searches were carried out 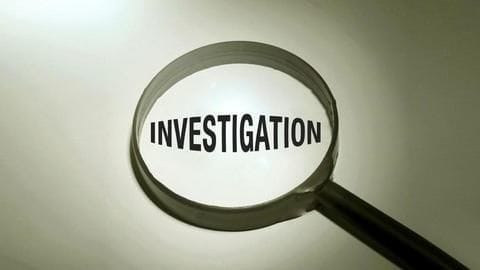 Among the two companies, Brisk Infrastructure and Development is engaged in the real estate sector, while Corporate International Financial Services is said to be a non-banking financial services company.

How Kejriwal and AAP officials reacted to the raids 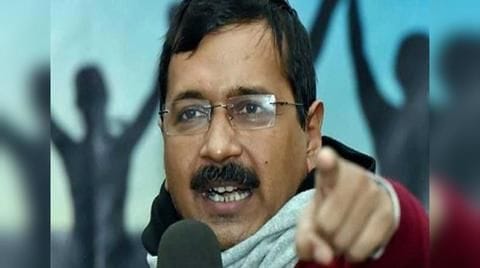 Reacting to the raids, Delhi CM Arvind Kejriwal alleged that the raids were a manifestation of political vendetta against the AAP government by the BJP.

Similarly, deputy CM Manish Sisodia's media adviser, Arunoday Prakash said that the BJP "won't be able to bog AAP down" with the raids, and warned that the "AAP has been counting raids" since it beat the BJP in elections.