Chhattisgarh Congress chief quits and joins BJP ahead of elections 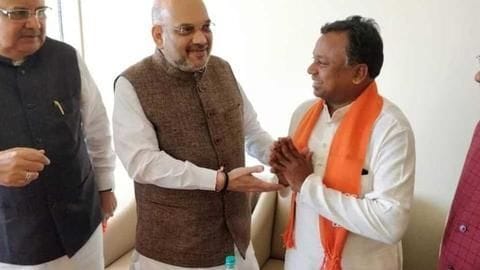 In what comes as a major blow to the Congress, veteran leader and working president of the Chhattisgarh Congress unit, Ramadayal Uike, has quit the Congress and joined political rivals BJP in Amit Shah's presence.

Uike's exit couldn't come at a worse time for the Chhattisgarh Congress, with the legislative assembly elections slated for November in the BJP-ruled state.

Inferior treatment of tribal leaders in Congress made Uike quit Uike, a 15-year-old Congress veteran, had joined the grand old party from the BJP in 2003.

Speaking on his departure, the veteran tribal leader from the Bilaspur region of the state said that tribal leaders do not enjoy an equal footing with other leaders in the Congress, and are often neglected.

He added that he was feeling suffocated in the Rahul Gandhi-led party.

"Congress has neglected interest of tribals, backward and poor people...Chief Minister Raman Singh has been making efforts for overall development of tribals and backward people and his development-oriented policies have impressed me to rejoin my old party [BJP]," said Uike. 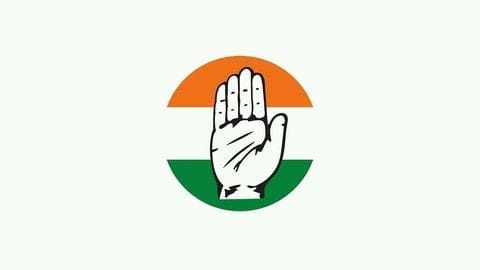 Meanwhile, despite Uike's exit, the Congress has maintained a brave face, and has said that it has other leaders to replace the veteran.

Yet, Chhattisgarh Congress spokesperson Sailesh Nitin Trivedi alleged that a 'conspiracy' had caused Uike to switch sides before the upcoming elections.

The state legislative assembly elections in the state will be held in two phases on November 12 and November 20.

"He retuned back to BJP due to the same reasons he came to Congress with the help of Ajit Jogi. Till yesterday, he was with very active in Congress which suggests that a conspiracy took place last night. We are nowhere in loss," said Trivedi.