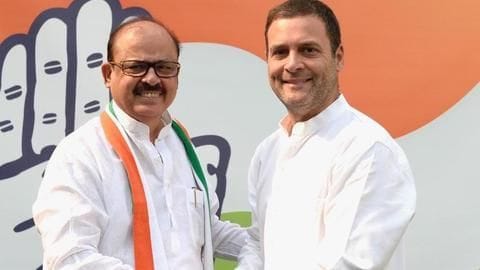 Anwar met Congress President Rahul Gandhi at the latter's Tughlaq Lane residence and joined the party. He is expected to make a formal announcement about the same, later in the day.

Anwar, a former MP from Katihar Lok Sabha constituency, was accompanied by his supporters. 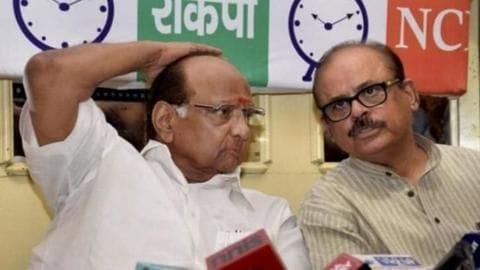 Notably, in the 1990s, he was the President of the Bihar Congress unit but gradually drifted from the grand old party.

Along with Sharad Pawar and late PA Sangma, Tanwar had formed the NCP.

Back then he had protested the appointment of Sonia Gandhi as AICC president because of her 'foreign' birth. 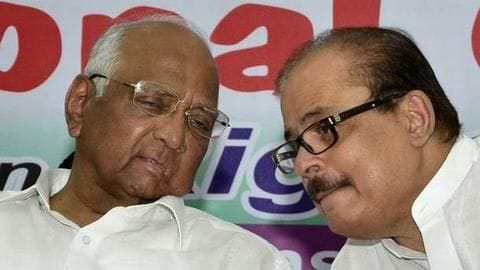 In September, Anwar left NCP and resigned from Lok Sabha as he was upset with Pawar.

Pawar's statements defending Prime Minister Narendra Modi on Rafale Deal didn't go down well with Anwar, and he left the party he founded.

However, Pawar said his statements were misconstrued and he never supported the PM or gave him a clean chit.