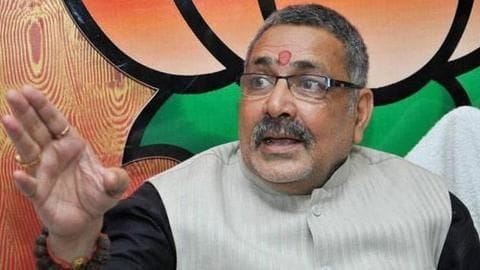 Demanding a law for the construction of Ram Mandir in Ayodhya, Union Minister Giriraj Singh warned that Hindus are now losing patience.

"Hindus are losing patience. If they lose their patience, anything can happen in this country. Either government should bring in the law or the court should give the judgment," he said.

He also alleged that Congress doesn't want the dispute to end. 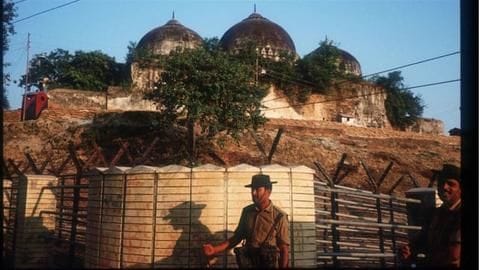 Speaking about Congress, Singh said that the Opposition wants the dispute to linger.

"Kapil Sibal says that the decision should not come now. It means the Congress doesn't want the temple to come up. But 125 crore Hindus are now not ready to wait. Enough of the wait," he added. 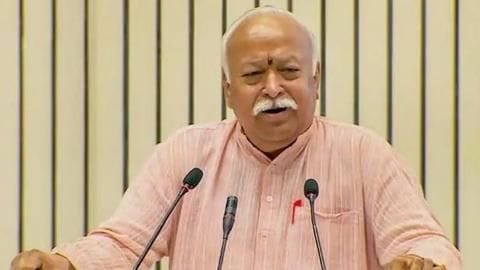 Singh's statement comes a fortnight after RSS Chief Mohan Bhagwat demanded the same law, saying it was important for the "self-esteem" of the Hindus and for creating an "atmosphere of goodwill and oneness".

Bhagwat also said that "politics is delaying the construction of Ram Mandir" and it is in "nobody's interest to test the patience of the society without any reason." 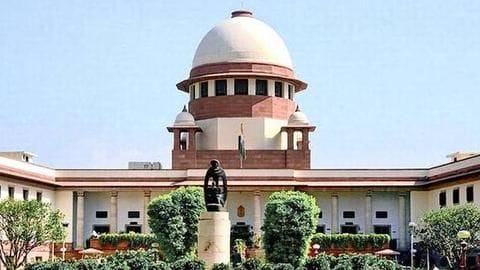 The apex court had, on September 27, declined to refer its previous verdict that "mosque is not an essential part of the practice of Islam" to a five-judge bench for reconsideration.

The court had made this "questionable observation" in 1994.