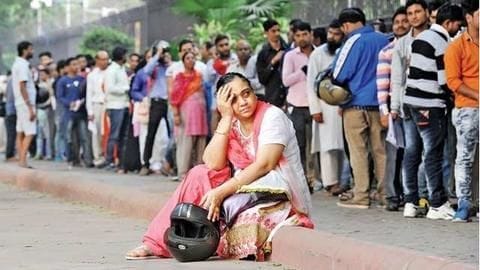 On the second anniversary of demonetization, Congress has planned a nationwide protest on Friday. The Congress plans to take to streets against the 'Tughlaqi farmaan' of Prime Minister Narendra Modi.

Trinamool Congress, which has always been a critic of note ban, would observe a black day today.

Meanwhile, the ruling BJP said the idea of demonetization was to formalize the economy. "Today is a day to remember how economic misadventures can roil the nation for a long time and understand that economic policymaking should be handled with thought and care," he said.

He said small and medium businesses are yet to recover from demonetization.

It's best to not take short term measures, says MMS 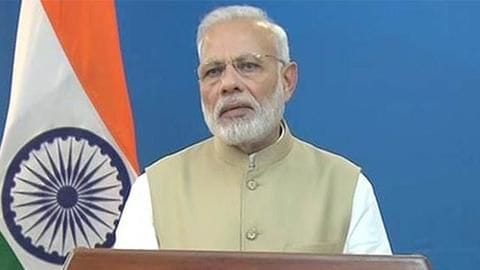 Further, Dr. Singh added demonetization has taken a toll on infrastructure lenders and non-bank financial services firms. He said the full impact of demonetization is yet to be understood.

"It is therefore prudent to not resort to further unorthodox, short-term economic measures that can cause any more uncertainty in the economy and financial markets," he concluded.

Congress says none of the objectives of demonetization was achieved 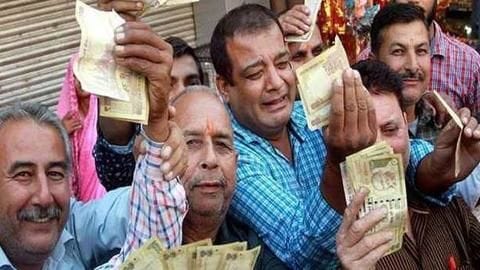 The Congress is all set to take out a candlelight march from Jantar Mantar to RBI head office. Similar protests are planned in other cities.

In Kolkata, finance minister P Chidambaram will hold a meeting to talk about 'failed demonetization'.

Everyone knows the truth of demonetization by now, says Congress 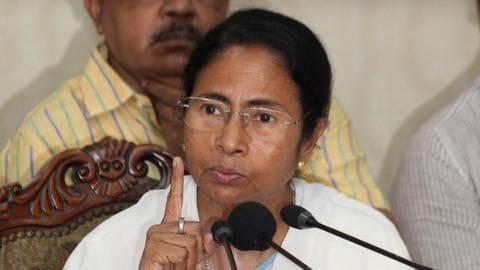 West Bengal Chief Minister Mamata Banerjee, who was one of the first leaders to ask BJP to roll back the 'draconian order', tweeted renowned economists and common people have agreed with her thoughts on demonetization.

"It ruined the economy and the lives of millions. People will punish those who did this," Banerjee wrote. 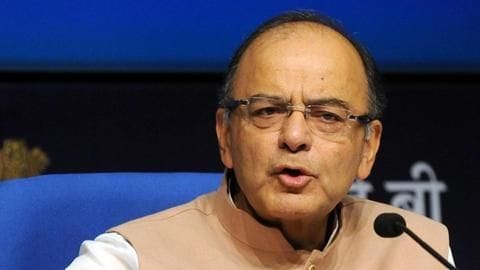 "Getting it into the formal economy and making the holders pay tax was the broader objective," he wrote.

Jaitley says cash transactions were curbed, economy has been formalized 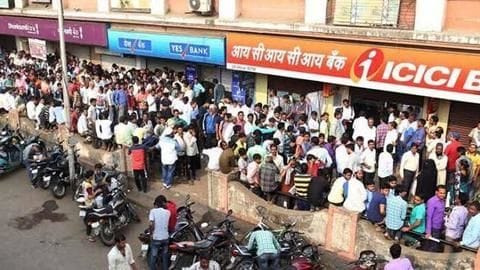 Further, Jaitley said there was a subsequent increase in tax deposit. "In the year 2017-18, the tax returns filed reached 6.86 crore, an increase of 25% over the previous year," he wrote.

He went on to say demonetization and GST curbed cash transactions in a big way. Taxpayers increased to 12 million after GST, Jaitley wrote.

2 years ago 125 crore Indians under the leadership of PM @NarendraModi joined hands to take on the evil forces of corruption, black money terrorism. We are making rapid progress towards New India. That is why #CorruptCongressFearsDemo