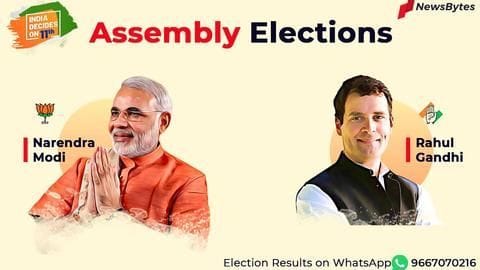 Before India votes in 2019 to choose the next government, the political parties threw their weight in five states, the counting of whose polls started a short while ago.

Both BJP and Congress are hoping to seize power, but only time will tell what fortune has in store for them.

Will 'mama' Shivraj Singh Chouhan manage to retain his CM-seat? 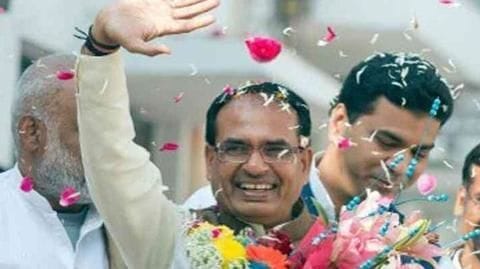 In Madhya Pradesh, Shivraj Singh Chouhan, who has been heading the state since 2005, is eyeing another term. The assembly is 230-members strong.

The Congress, on the other hand, is riding on Chouhan's anti-incumbency, farmer distress and lack of jobs, and hopes to oust BJP out of power.

Exit polls painted a worrisome picture hinting the result would be a hung assembly.

Raman Singh hopes his work will get rewarded 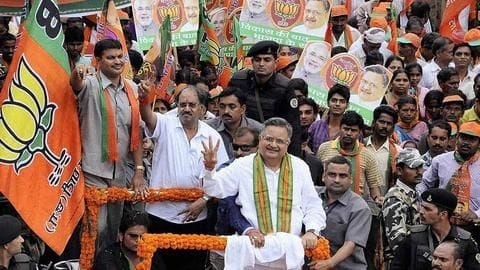 Chhattisgarh, the state which shares its border with MP and is affected by Maoism, has been governed by BJP for the last fifteen years with Raman Singh as the CM.

Elections for 90-member assembly were held in two phases.

Before the polls, BSP Chief Mayawati joined hands with Ajit Jogi, ditching Congress. If exit polls are to be believed Chhattisgarh will have a hung assembly too, making Jogi-Mayawati alliance the kingmaker. 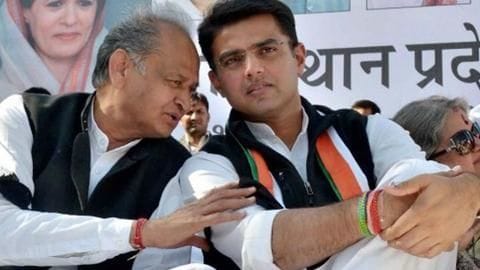 Rajasthan has a history of changing governments every five years but this time Chief Minister Vasundhara Raje is certain she will change this trend and BJP will return to power.

But exit polls have hinted that is unlikely and Congress will win the 199-members strong assembly.

The question on everyone's minds is: Who between Sachin Pilot and Ashok Gehlot will be the CM?

Since 1997 no party has formed government in Mizoram thrice 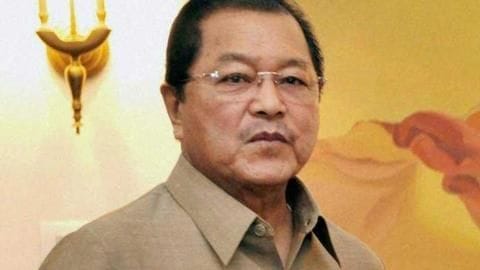 It seems Congress will not be able to retain its last bastion in North East, Mizoram, as exit polls have predicted that in the 40-seat assembly Mizo National Front (MNF) will get a slight edge.

Chief minister Lal Thanhawla has ruled out anti-incumbency in the state.

But since Mizoram was formed in 1987, no party has been able to form a third consecutive government.

Will KCR's gamble pay off? 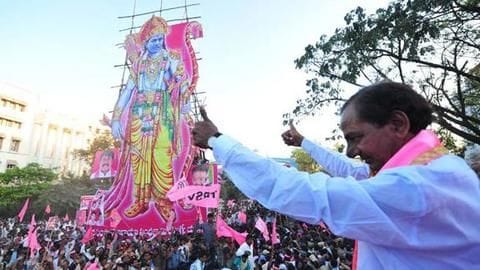 Telangana CM K Chandrasekhar Rao dissolved the assembly before term completion and his gamble may have paid off.

TRS may emerge as the single largest party in the state which has 119 assembly seats.

Notably, People's Front, which consists of Congress, Telangana Jana Samithi (TJS), Telugu Desam Party (TDP) and CPI, have stitched a pre-poll alliance and want the governor to invite them first.