The Mumbai Police yesterday said they will examine the contents of a speech given by controversial Hindutva leader Sambhaji Bhide at a BMC school in Sewree, Central Mumbai.

Bhide, who's accused of inciting caste violence near Koregaon-Bhima village in Pune district earlier this year, was in Mumbai recently.

"We'll examine the contents of Bhide's speech, which was recorded by the Police," an official confirmed.

If anything inflammatory is found, action will be taken: Official

The official further said, "If we find anything inflammatory, action will be taken accordingly." As the event was organized inside a school hall, it did not require police permission, he said, adding the organizers had obtained permission from the BMC for using the hall. 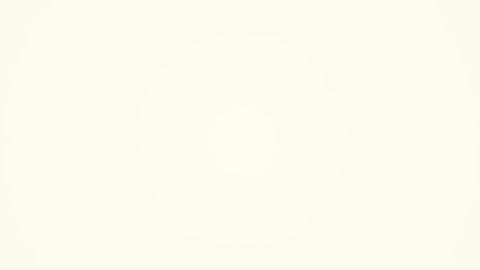 Initially, the event was scheduled to be held in Lalbaug in central Mumbai, but it was subsequently shifted to a school in Sewree (west) after police didn't grant permission.

"We also received an application from the Bhim Army, which sought an action against Bhide, event organizers, BMC officials and school headmaster for giving permission for Bhide's speech at the school hall," the official added.

Bhim Army supporters had staged protests outside the hall, following which about 28 of them were briefly detained under CrPC section 151, the official said, adding no offense was registered against them. Nitin Chougule, a senior Shivapratisthan leader, had claimed that protests were politically motivated. 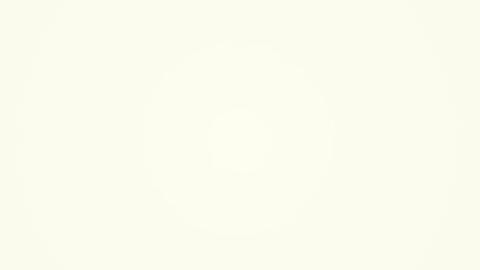 "The violence near Pune had taken place almost a year back. No one could prove Bhide Guruji's involvement in it, still he has been frequently accused of being anti-Dalit," Chougule had said.

Bhide was booked in caste clashes near Koregaon-Bhima village in January this year.

The violence had broken out when Dalit activists had assembled to commemorate the 200th anniversary of the Koregaon-Bhima battle.

Why Mumbai police had denied permission for Bhide's January lecture

Mumbai police had denied permission for Bhide's lecture on "history of forts" in January this year, since it was to be held immediately after the Bhima Koregaon violence, the official said.

The Koregaon-Bhima battle, for which the commemoration was being held, was fought between the British forces and Peshwa's army. The latter, which comprised a large number of Dalit-soldiers, was defeated by the British.