Gadkari quells rumors, has no plans to become 2019's PM-face 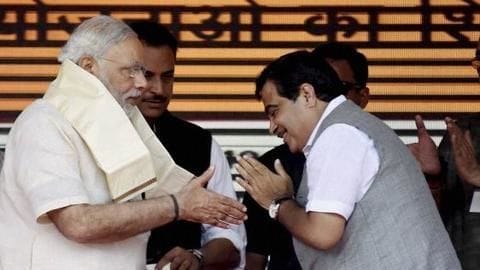 Union Minister for Roads and Highways Nitin Gadkari said he has no plans to become the Prime Ministerial candidate for 2019 and was happy where he was.

Reportedly, there has been mounting pressure on RSS to make Gadkari the PM face, replacing Prime Minister Narendra Modi for the 2019 Lok Sabha elections.

But Gadkari has quashed all reports with his declaration.

Gadkari lists out the work he has to complete

Gadkari told ANI, "No there is no chance. I am happy where I am right now. I have to complete Ganga work first, building of Express Highway Access Control in 13-14 states and I also want to make roads for Chaar Dhams and other works." 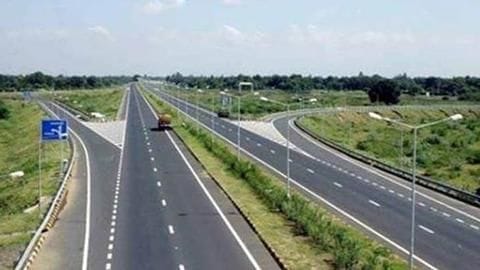 Gadkari was returning from Arunachal Pradesh after laying foundation for projects worth Rs. 9,533 crore.

"A project of Rs 4,000 crore for constructing 400 km road is underway. Arunachal is a large area but it has less population even international border is attached to it," he said.

He explained less road connectivity was the reason behind poverty and unemployment in the state. He hoped better roads would solve this problem. 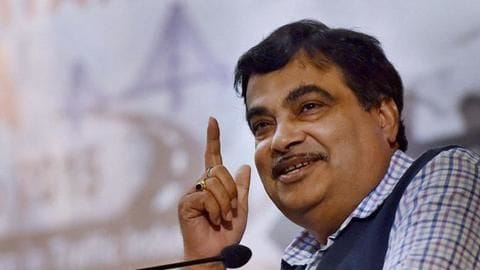 He said with better roads forest-based industry would come to Northeast.

Gadkari added previous governments didn't do much but in the last four and a half years the Centre has done a lot.

The next priority is road safety, says Gadkari

"We are making an express highway from Mumbai to Delhi at cost of Rs. 1 lakh crore. I believe when it comes to the road sector, the image of our country has changed. In the coming days, our priority will be road safety," Gadkari said.

Who is Nitin Gadkari?

Nitin Gadkari is the Union Minister for roads and highways.

Gadkari has dismissed reports which claimed he will be the PM candidate for 2019 and said he was happy where he was.

What did Gadkari say about Northeast?

Gadkari said road connectivity in Arunachal Pradesh will increase employment and pull the state out of poverty.

What are Gadkari's views on work done in last five years?