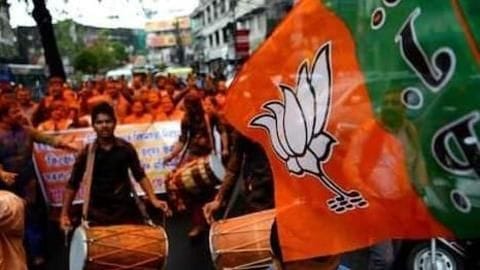 In a setback to the BJP's ambitions in West Bengal, a division bench of the Calcutta High Court has overturned an earlier order by the court that had allowed the BJP to take out rath yatras.

On Thursday, a single judge bench of the Calcutta HC had given the BJP a green signal, days after the WB government blocked the move.

The BJP had planned three rath yatras to cover WB 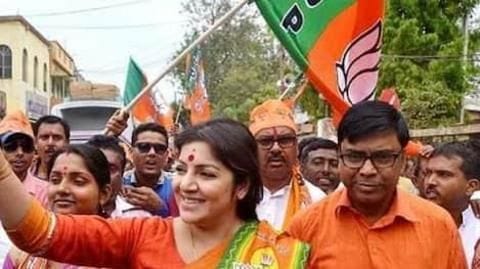 The BJP had planned to take out three rath yatras in West Bengal ahead of next year's Lok Sabha elections.

The three roadshows were initially slated to be taken out on December 7, and were supposed to cover all 42 Lok Sabha constituencies in the state before converging in the capital, Kolkata.

However, the saffron party was denied permission by the government.

Govt had warned that there could be communal violence 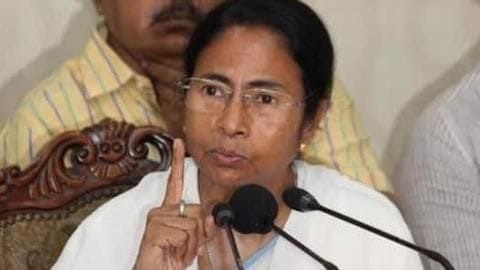 In its decision, the government noted that the areas proposed for the rath yatras were, "because of publicity and propaganda, gradually turning into communally sensitive pockets".

It further said intelligence reports had suggested that the "religious overtones" of the yatras could be turned into "communal propaganda", which could lead to a "major breach of peace and communal violence" during, and after the yatras.

RSS, Bajrang Dal, VHP could cause problems, said the govt 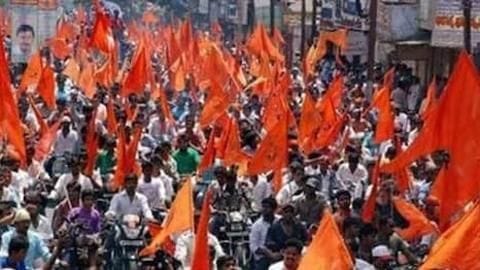 The government had further noted that intelligence had suggested that "organisations with overtly communal agenda, such as the RSS, Bajrang Dal and VHP" would participate in the yatras and and increase communal tension.

Given these considerations, the government said that it could not allow BJP to take out the yatras.

The BJP had challenged the govt's decision in court 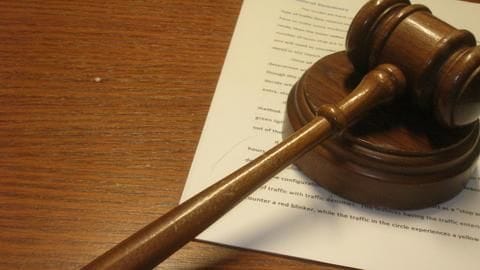 The BJP, however, did not accept the Mamata Banerjee-led West Bengal government's decision and challenged it in court.

Subsequently, a single judge bench of the Calcutta High Court, comprising Justice Tapabrata Chakraborty, ruled in favor of the BJP and quashed the government's decision.

Justice Chakraborty said that the government's argument was invalid as every political program invites intelligence reports warning of unrest.

The court had then ruled in BJP's favor 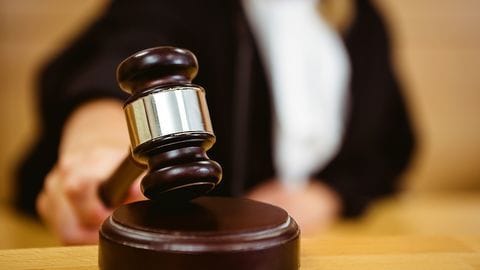 The bench observed that the earlier order had not taken into consideration the 36 intelligence reports that had been submitted to Justice Chakraborty in a sealed cover.

Reportedly, Justice Chakraborty had not even perused the reports before ruling in favor of the BJP.

The case has been sent back to the single-judge bench 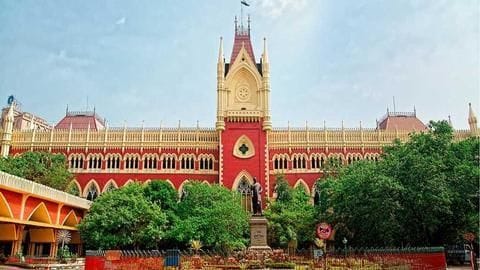 Thus, as it stands, the BJP again does not have the permission to take out the planned rath yatras, which has collectively been dubbed 'Ganatantra Bachao Yatra' (Rally for Saving Democracy).

The case has now been sent back to the single judge bench comprising Justice Chakraborty with instructions to consider the 36 intelligence reports and their warnings before taking a decision on the issue.