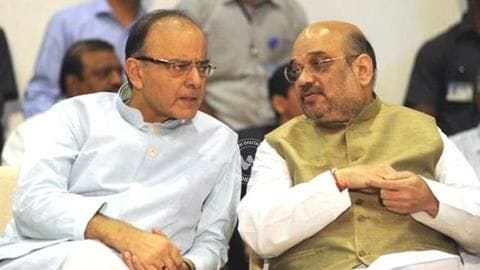 On Wednesday, the official Twitter handle of Congress sent best wishes to senior BJP leaders Amit Shah and Arun Jaitley, both of whom are undergoing treatment after an illness.

Earlier in the day, Congress President Rahul Gandhi tweeted the party was 100% with the family of Jaitley, during these adverse times.

Jaitley flew to New York for treatment while Shah is recuperating at AIIMS.

Jaitley would be back to present budget: Report 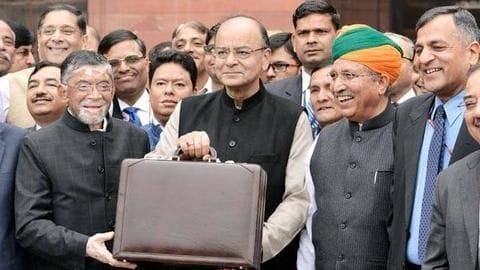 Jaitley, who had a kidney transplant last year, went to the States for a normal health check-up. He is expected to be back by end of next week and no one has been given reins of Finance Ministry till then.

As confusion loomed over Union Finance Budget, NDA's last before general elections, a report in IE claimed Jaitley would present it after returning. 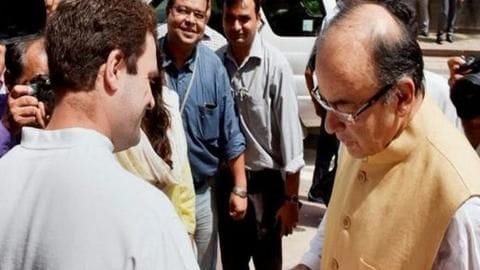 The interim budget would be presented on February 1.

"Pray for quick and full recovery to serve the nation," Khurshid tweeted.

We are with your family, tweets RaGa

I'm upset to hear Arun Jaitley Ji is not well. We fight him on a daily basis for his ideas. However, I and the Congress party send him our love and best wishes for a speedy recovery. We are with you and your family 100% during this difficult period Mr Jaitley. 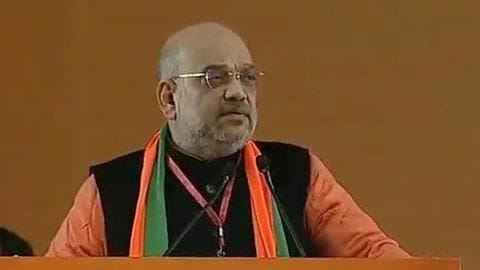 Meanwhile, BJP President Amit Shah on Wednesday revealed he was suffering from swine flu. "With God's grace and your love and wishes, I hope to recover soon," he tweeted.

He was taken to AIIMS and his health is being monitored by the institution's director Randeep Guleria. Reportedly, Shah complained of chest congestion and breathing issues. 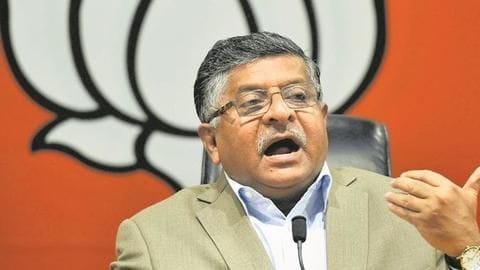 Notably, BJP has planned a massive election campaign in West Bengal with a series of rallies. Shah was supposed to address a rally on January 20.

On a related note, Union Law Minister Ravi Shankar Prasad is also undergoing treatment at AIIMS. He complained of chest congestion a few days ago and was admitted to ICU. His condition is stable now, reports claimed.

What is swine flu?

Swine flu is a respiratory disease caused by a strain of H1N1 influenza. The symptoms include high fever, cough, sore throat, body aches, and chills.

Where is Amit Shah admitted?

Why did Arun Jaitley go to the United States?

Arun Jaitley went to the US for a regular health check-up. He had a kidney transplant last year.

Who will present the union budget?

Reports claim Arun Jaitley would be back before February 1 and will present the interim budget.