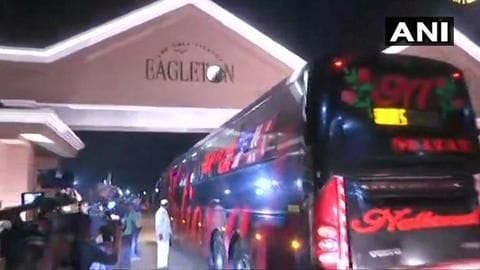 The Karnataka political crisis deepened on Friday after four Congress MLAs missed the legislature meet despite the party issuing a whip and threatening to act under the anti-defection law.

Pushed against the wall, the Congress isn't taking any chances and moved 76 of their 80 MLAs to Eagleton resort on outskirts of Bengaluru.

By keeping the flock together, Congress hopes to thwart poaching attempts. 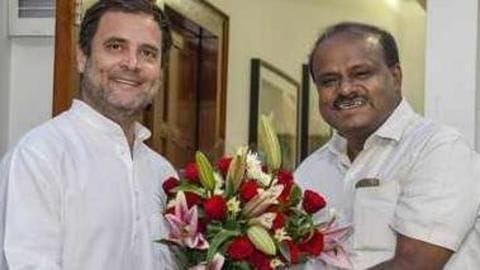 After the assembly polls in the southern state produced a hung assembly, Congress and JD(S) stitched a post-poll alliance making HD Kumaraswamy the Chief Minister.

A few days ago, two independent MLAs withdrew support from the government and speculations went rife about Operation Lotus being (re)launched.

The coalition is safe. For now! 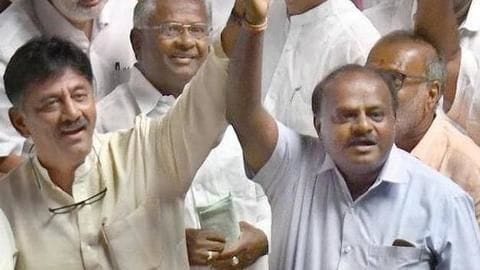 The coalition has 118 members and Congress has 80 MLAs. Even with 4 missing, the count is 76, enough to not threaten the strength of the government on the floor as the majority mark is 113.

If a floor test is convened, the 80th MLA of the Congress and Assembly Speaker KR Ramesh Kumar can vote, meaning the coalition is safe for now.

But Congress is concentrating on cutting its losses 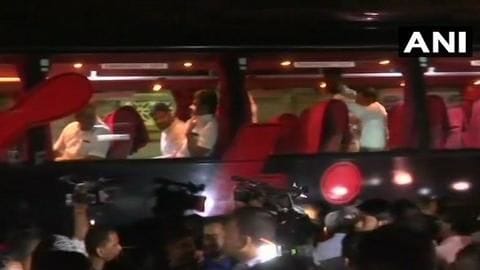 However, Congress isn't willing to leave any loose ends. Hence the MLAs were herded at the resort and will stay there till required, said Siddaramaiah.

Reportedly, the legislators reached the resort at 9 PM.

Siddaramaiah said the decision was taken to show BJP his party was united. "BJP was trying to create a conspiracy and twice now they have faced humiliation," he said.

Taking a look at lawmakers who didn't tow party line 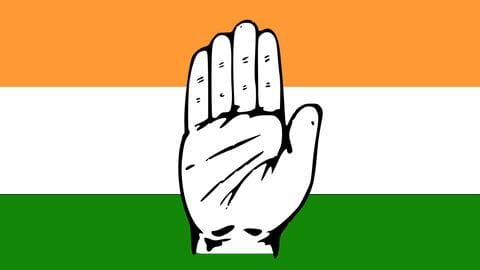 Those who missed the CLP meet were Umesh Jadhav, H. Nagendra, Ramesh Jarkiholi, and Mahesh Kumatahalli.

In a letter to Siddaramaiah, Jadhav cited poor health as the reason for not attending the meeting, while Nagendra said a court hearing kept him busy.

However, Jarikholi and Kumatahalli, who have been reportedly staying at a hotel in Mumbai, didn't contact the party. 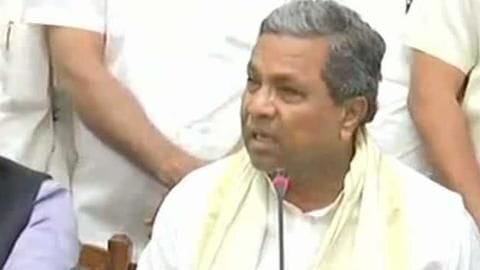 The lawmakers will be asked to explain the reason for their absence after which the party will decide its next step.

Notably, Siddaramaiah has also claimed the saffron party is offering Rs. 50-70 crore to MLAs and has promised them top posts.

But BS Yeddyurappa, BJP's CM candidate in the state, has rubbished all the allegations. He claimed there was no truth in them. 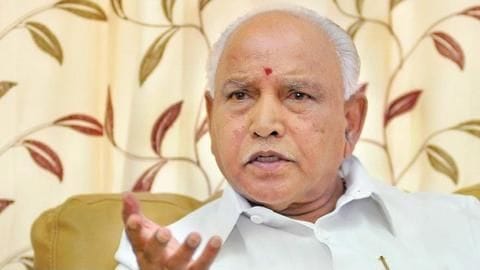 Yeddyurappa, who resigned from CM post in May 2018 after two days as he couldn't prove a majority, said BJP had 104 legislators and they are united.

He claimed the only agenda of the party is winning 20 Lok Sabha seats in the upcoming general elections.

About the crisis in the coalition, Yeddyurappa said, it is their responsibility to keep the flock together.

What is happening in Karnataka?

A few days ago, two independent MLAs of Congress-JD(S) alliance withdrew their support from the government. Other Congress MLAs also went incommunicado.

Who all didn't attend the meet?

The Congress MLAs who missed the CLP meet on Friday are Umesh Jadhav, H. Nagendra, Ramesh Jarkiholi, and Mahesh Kumatahalli.

What is Congress doing to minimize damages?

Congress moved 76 of their 80 MLAs to Eagleton resort outside Bengaluru to prevent poaching by BJP.

What is BJP's stand on the crisis?

BJP said it had no role to play in it and added it is Congress' responsibility to keep their legislators together.

Amid Karnataka crisis, why this Mumbai hotel took the spotlight